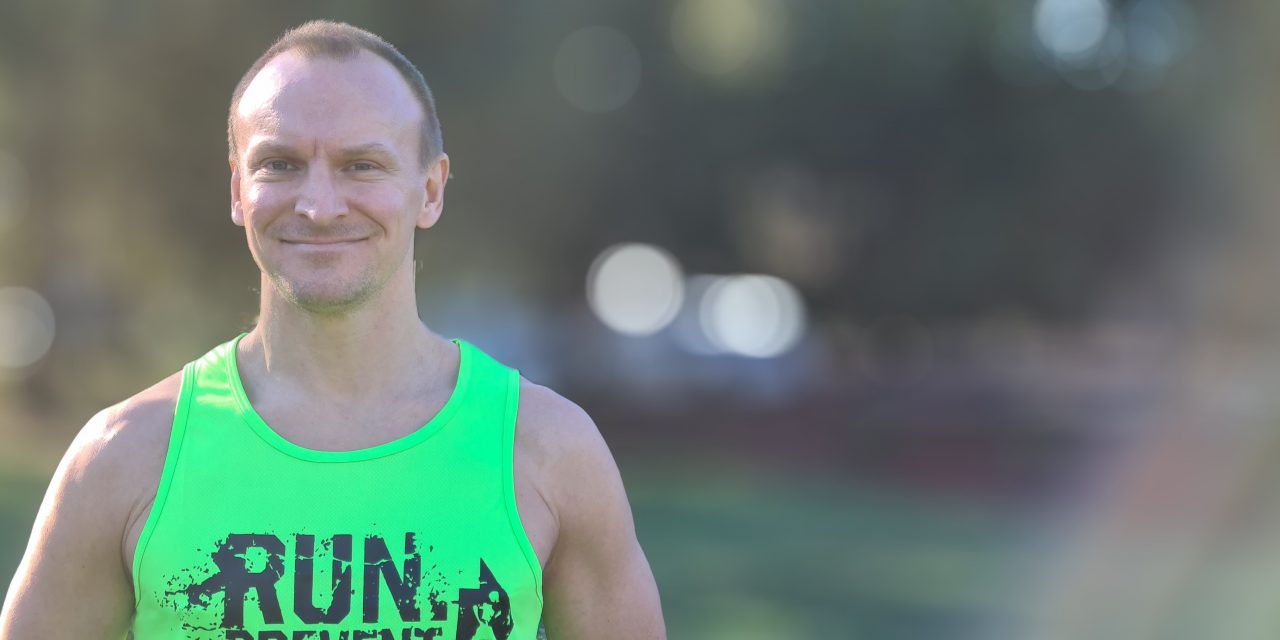 The body is capable of more than we know. As ultra runners, you would know the brutal physical and mental motivation it takes to push yourself further and further than the last race; how when you want to get to that finish line, everything you’ve worked hard for comes to fruition and every single ounce of blood, sweat and tears showcases your vulnerability like never before.

On March 12, Mark Avery from Newington, NSW will be hopping onto a treadmill and attempting to break Luca Turrini’s 2017 24hr treadmill record of 261.180km (ratified by Guinness World Records). Turrini had surpassed the previous record by 780 metres – and now Avery wants to take it one step further, by aiming for 265km in the space of 24 hours.

To start at the beginning, Avery tragically lost a friend to cancer in 2015, and found himself struggling to cope with the loss. Dealing with depression, anxiety and stress at the time, he soon discovered a comfort in running and so his journey to ultras was just beginning.

Since 2017, Avery (41) has stacked his cards high with a number of races, including conquering his first marathon that year. He’s since accomplished varying 42.2km, 50km and 100km runs, and this year has been focusing on time on feet to prepare for his treadmill challenge, which is raising money for his charity of choice – Outrun Cancer.

“Running brought me out of the darkness,” he says.

“It gave me hope and filled me with purpose to attempt extraordinary things for myself and for charities and causes that I’m passionate about.”

Getting ready for the fundraiser has been no easy feat. Avery has been listening to his body to ensure proper nutrition needs are met, and has been working closely with current record holder Turrini for advice as well as Mark Green, his coach from The Body Mechanic. He has been focusing on multiple-hour runs, completing a 12hr earlier this year at his local gym, and has put together a crew including two good mates and his wife.

“Keeping things simple is what works for me,” Avery explains.

“Just slowing down to eat rather than trying to eat while running; I’d found it difficult to digest when I did that previously. The plan will be to run in half hour blocks throughout the entire 24hr and then have a 1-2 minute walk break so I know that’s something I’ll be looking forward to.

“To cover the 265km, that’s an average of about 11km per hour, but to accommodate for the walking breaks as well as toilet breaks I need to be running at 12km per hour/5-minute k’s. If all goes to plan, I could drop down to 11.5km per hour in the second 12 hours – am hoping for a bit of a buffer at the end.”

Avery says he has done everything according to his training plan, which was devised by his coach, and wants to make sure he doesn’t overthink things.

“Sometimes things have gone wrong during my training runs, but that’s given me a lot of confidence actually,” he says.

“I haven’t got it all perfect, of course, and I know that if things go wrong I just have to dig myself out of those holes and troubleshoot. I’m exactly where I need to be right now. And look, anything can happen in 24 hours, but I feel as though I’m in the best place to give this a red hot crack.

“I actually feel relaxed right now, and am looking forward to the lead up for the big day.”

For those wanting to support Avery during his record attempt, it will kick off from 10am at Concord Bowls Club in Sydney’s Inner West; the event will be open to the public and there will be entertainment for the whole family.

Avery’s treadmill attempt will be livestreamed on the Outrun Cancer website with information released on the site closer to the date.

To donate to the cause, visit here. 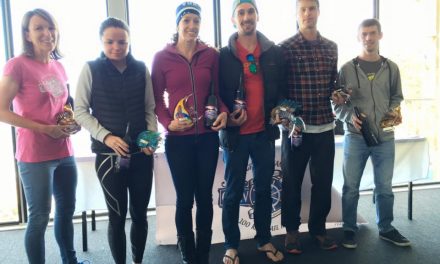