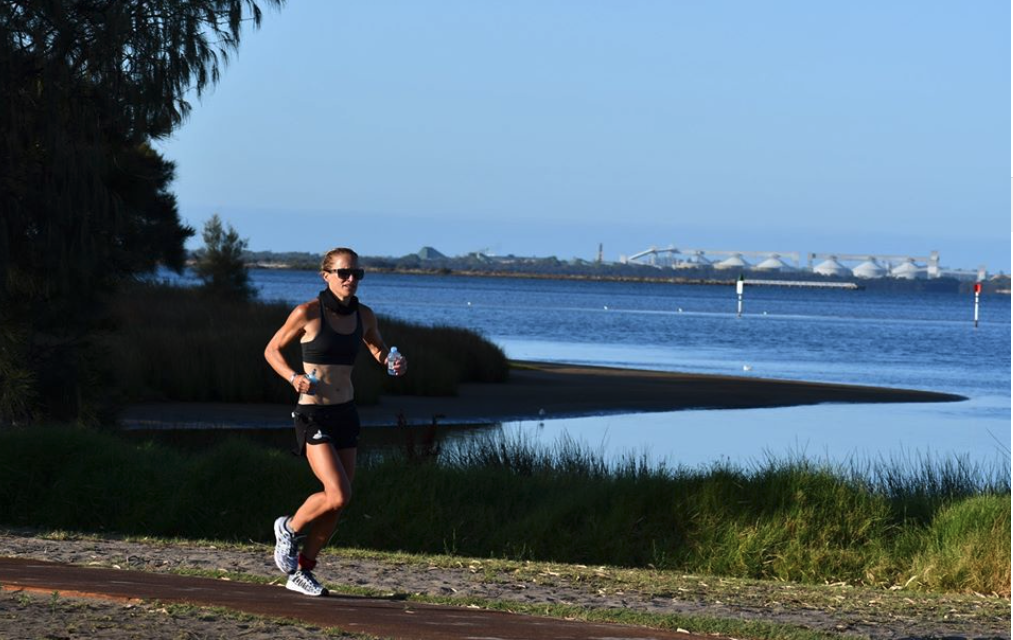 As we settle in to the latter part of January, we have already seen some amazing performances by AURA members just this month alone. It really gives everyone an idea of what sort of a year 2020 will be.

What a showstopping race that was at the weekend! The ADU, held in Australind, south of Perth in WA kicked off on Saturday – a flat, fast course that is a favourite amongst long distance runners with options of a 100km, 75km, 50km and 25km.

AURA member Michael Hooker from East Perth secured a 1st Male finish with his speedster 100km race, having finished the distance in an unbelievable 7:27:02 – a new course record in the men’s division and an Aussie C-Qualifying time.

In the women’s 100km event, recurring podium finisher Margie Hadley from Henley Brook secured 1st with her finish time of 9:08:23.

She said it was a hard day at the office, but was thoroughly happy with her achievements.

“I’m so grateful for the amazing supporters, volunteers, runners and my amazing coach Jenny with their smiles, cheers and kind words – they all kept me going.”

AURA members Tia Jones from Springfield Lakes, Qld and Barbara Fieberg from Boulder also seeded top spots with Jones taking 2nd Female with a time of 9:17:57 and Fieberg holding on for 3rd with 9:46:48.

It was a smaller crowd in the 75km event, but still some fantastic results from all participants.

AURA’s Daniel O’Brien from Maylands took top spot for the men with a time of 6:50:18.

Second place went to Peter Jones (10:56:48) and there was no official 3rd place finish.

In the women’s 50km, podium finishes went to Jacqueline Kellerman who secured 1st Female (3:36:12) and a new 50km course record for the ladies (also an Australian B-Qualifying time).

Heading the line-up this weekend on Saturday (January 25) is the SA 100km Track Championships which will be held in Adelaide, SA and offering a 100km and 50km event. It is also the National 100km Championship, providing an amazing track experience for all participants at the SA Athletics Stadium in Mile End South.

Also on the calendar coming up is the Cradle Mountain Run on February 1 (Saturday) in Tasmania. 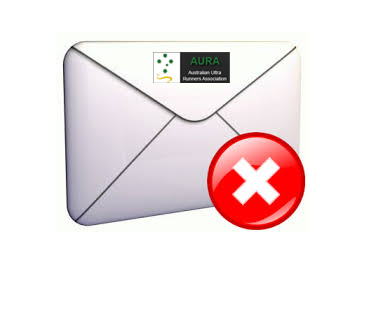 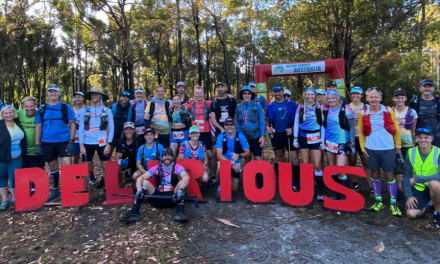