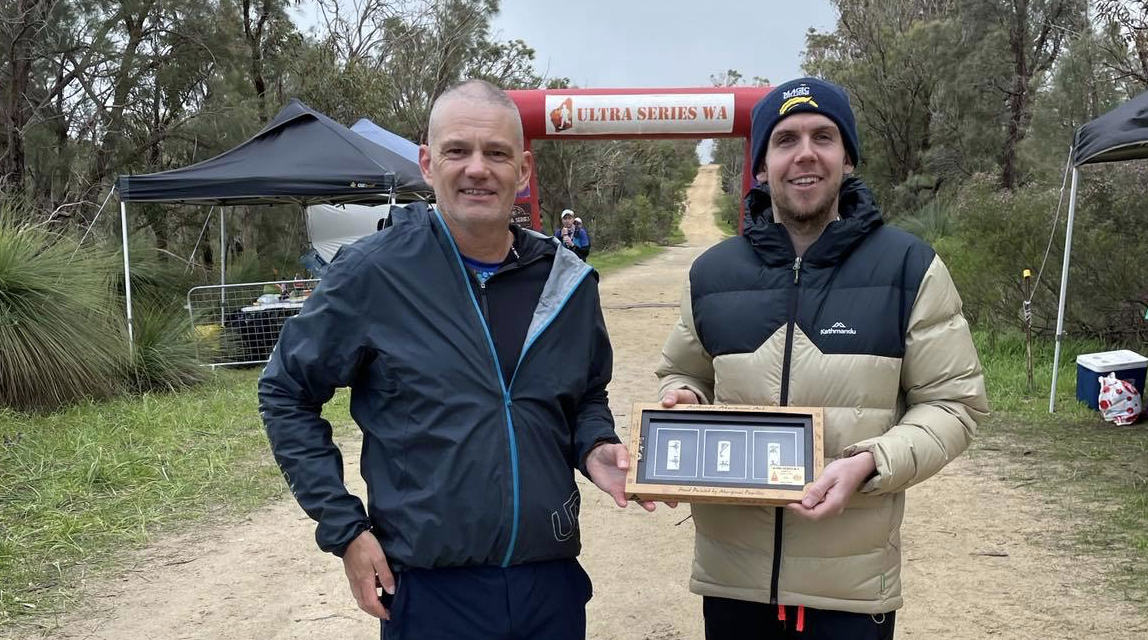 AAA Racing’s Glasshouse Series Flinders Tour was held on July 24 (2021) in the Glasshouse Mountains National Park, Qld. There were 3 distances on offer with a 12km, 25km and an ultra 50km.

The Yaberoo Trail Ultra was held on August 1 (2021) in some of the most horrid conditions, in Joondalup, WA along the Yaberoo Budjara trail. By the time race day came along, the entire month of July was the wettest month on record for the past 26 years along with some of the wildest wilds and storms throughout this winter.

Sunday at Yaberoo was no exception, with participants copping a barrage of bad weather – but the smiles on everyone’s faces were priceless.

The event offered a few distance options, including a 15km, 25km and a 50km ultra.

Antsy for Anstey will be held on 8 August in Tea Tree Gully with a 62km ultra option whilst Birdy’s Backyard is due for 13-15 August in Moddiarrup in WA. The Berry Long Run will be held on 14 August along a 70km trail in Lerderderg State Park, Vic and on the same day the Track Ultra WA will be held, offering the state’s only ultra track event, in Bunbury with 3hr, 6hr, 12hr and 24hr options.

All events as of 5 August 2021 are still listed to go ahead. Please keep a watchful eye on any events you are entered closer to the dates to ensure no cancellations or postponements have occurred due to the current COVID situation. 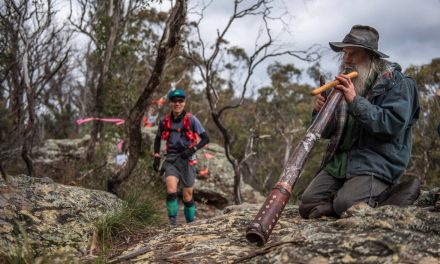