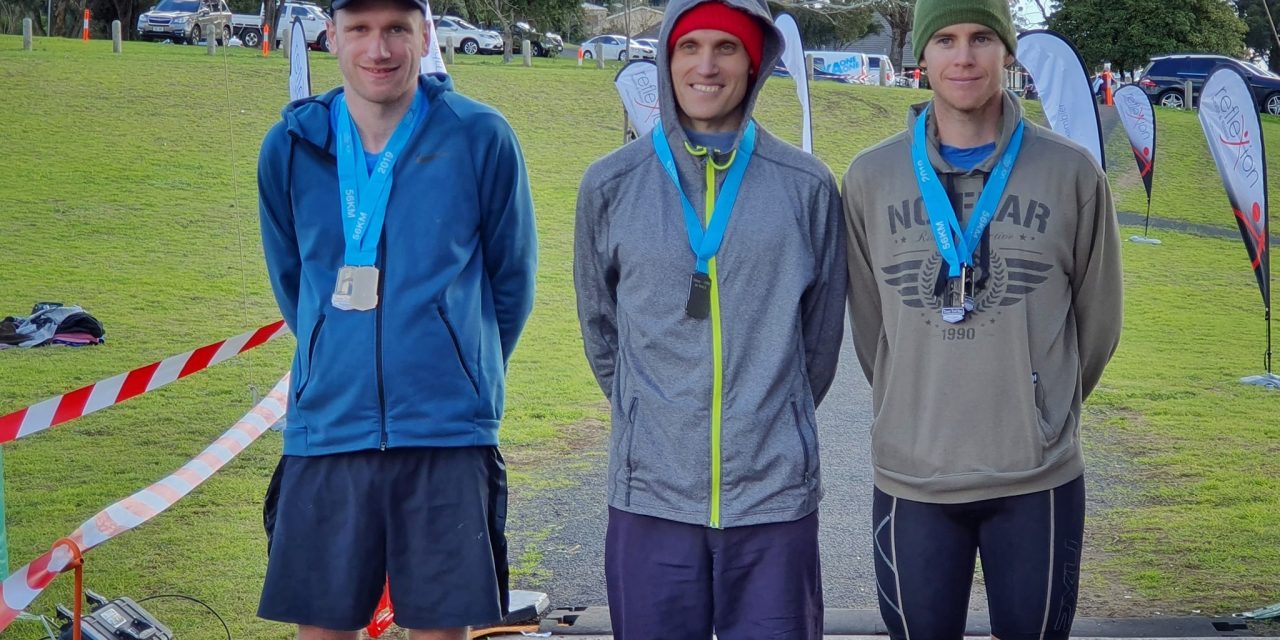 The Brisbane Valley Trail Ultra was held over the weekend along the length of the Brisbane Valley Rail Trail from Brassal to Yarraman in the north west of Qld. Known to be a challenge to distance runners, it’s one of the ultimate races for ultra runners.

Congratulations also goes to Kerry Clapham who completed the distance in 27:54:35.

In the 200 mile there were nine starters but only three finishers.

Two out of those three were AURA members.

The Tower Trail Run was also held over the weekend, starting Sunday, June 23, and gave participants a chance to take in the sights of the Blue Lake and an abundance of other scenic locations including Mt Gambier’s iconic Centenary Tower.

The event offered a 56kms distance for ultra runners and it was AURA’s John Csongei from Aberfoyle Park, SA who took glory as 1st Male with a finish time of 5:09:33.

The next events on the AURA calendar include Wild Goose Chase in Avon Valley, WA starting this Friday, June 28 and then the Brisbane Trail Ultra in Brisbane, Qld on July 6. 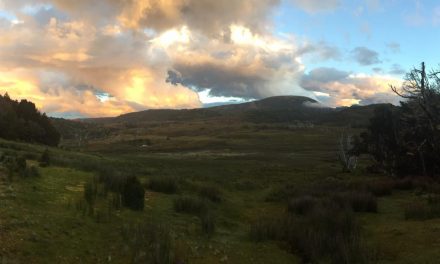 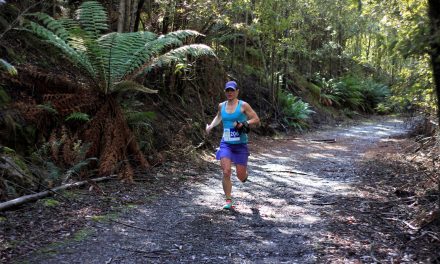