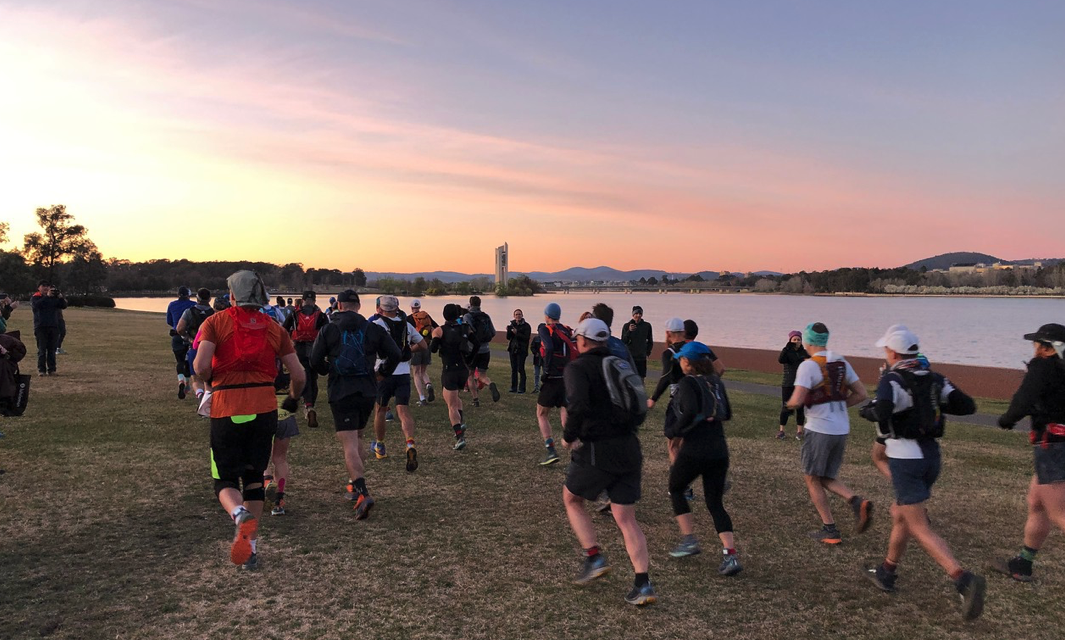 Another cracking weekend took over the running calendar with a number of ultra events held in the country, mainly across the eastern states, so we’ll kick off the weekly report with the AURA-listed Great North Walk Ultra which was raced in Teralba, NSW on September 14 (Saturday) and provided entrants an option of a 100mi, 100km, 50mi and 50km trail race.

The Sri Chinmoy Canberra Centenary Trail Run was also held on September 14 (Saturday) in Acton, ACT for a 100km trail event. Thirty-five participants crossed the finish line, including Nicholas Hamilton who took it home for the men in 11:01:40, AURA member Andrew Donaldson from Murrumbateman, NSW who claimed 2nd Male in 11:11:00 and Abhishek Tiwari who finished 3rd Male (12:06:52).

For the women, Patricia McKibbin claimed the top spot after finishing her race in 11:25:07 but AURA’s Pam Muston from Wamboin, NSW wasn’t too far behind, holding on to take 2nd Female with 13:07:17. AURA member Mallani Moloney from Moorooka, Qld took a podium finish too, completing her 100km in 13:11:29.

Congratulations also to AURA member Roylene Stanley who ran her race with a sub-16 (15:58:58).

This spectacular event was held on September 15 (Sunday) on Airlie Beach, Qld with the 57km trail being the top option for ultra runners.

Two other events (non AURA-listed) where held across the weekend and saw AURA members take part, including the Glasshouse 100 in Qld which offered 100mi, 100km and 52km options and the Phillip Island Running Festival 50km trail event in Vic.

In the 100km, it was Jessie Quinlan who took full control of the race after finishing just one second ahead of Sandy Hampson following a field of 14 participants.

The next AURA-listed events on the AURA calendar include Surf Coast Century (100km, 50km) in Anglesea, Vic on September 21; Yurrebilla Trail (56km) in Adelaide, SA on September 22; and the Launceston Marathon (100km) in Launceston, Tas on September 22.

If you are an AURA member, we would love to read your race reports. Contribute your experience, along with high resolution images, for our next edition of Ultramag to ultramag@aura.asn.au – deadline for the next edition is Wednesday, September 25.

Send your contribution in a Word document and images attached to the email for easy extraction. 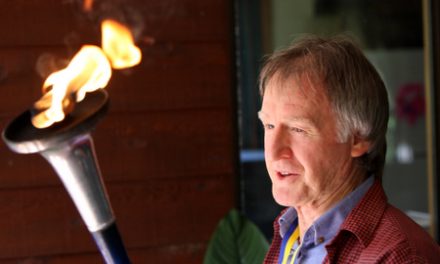 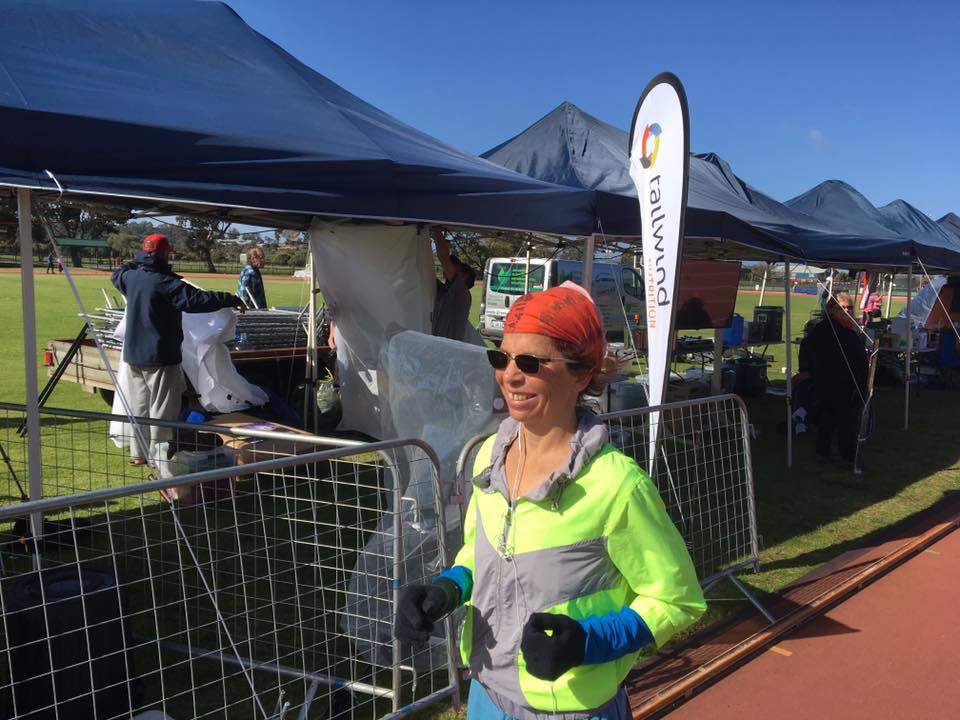 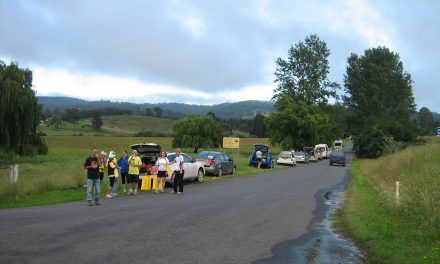 Is the Great Australian Road Race Over?