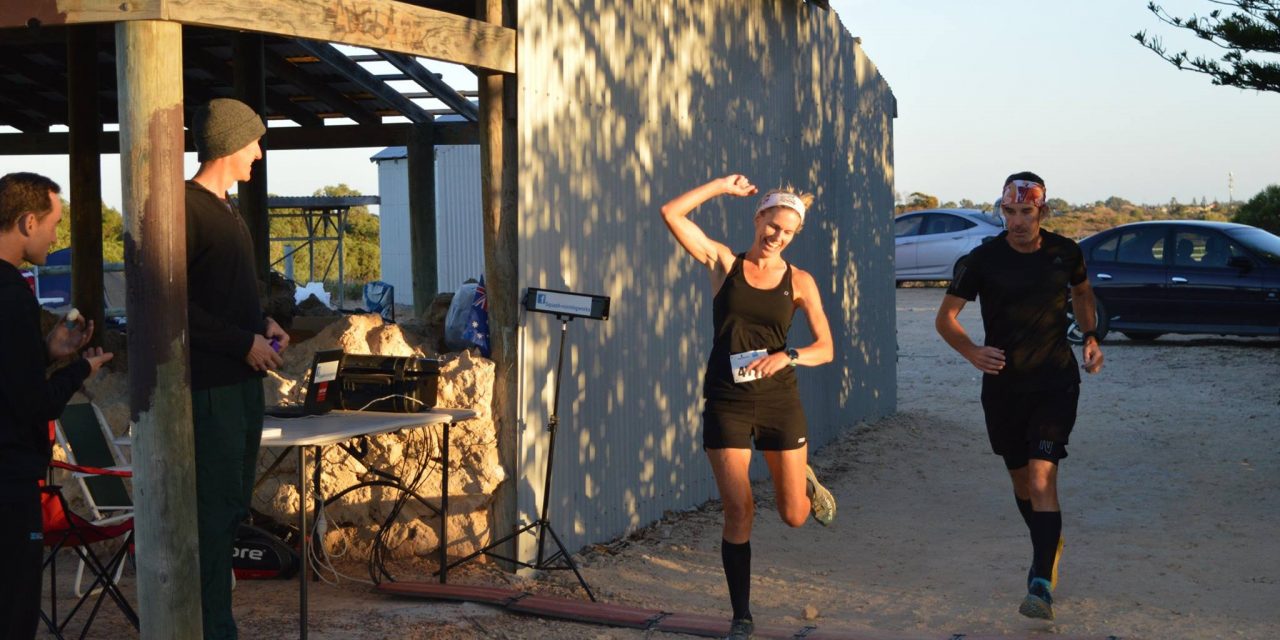 It was a big night down in Port Kennedy, WA where the annual Runningworks Lark Hill Dusk to Dawn 100k and 50k was held. The event is a 3k limestone loop course, GPS measured, and there are three distances to choose from – 25k (eight laps), 50k (17 laps) and the 100k (34 laps). Dusk to Dawn kicked off as the sun set on Saturday, March 2 near-on 7pm, and runners were given an official cut-off so long as they started their last lap by no later than 8am Sunday morning.

A stellar effort was had by all participants, in particular Jen Millum from Karnup, WA who yet again saw a podium finish within her racing career. She secured not only 1st Female but 1st Overall, completing her 100k in a time of 11:31:17, and said it was her third time running Lark Hill but second time doing the 100k.

“It has a few hilly parts as well as a soft sandy bit, and it’s extremely taxing to repeat the loop so many times throughout the night,” she said.

“I love to hate this race, because loops drive me loopy; I entered because I needed to run for a long time in a safe place, and I wasn’t planning on racing up until I was told I was first overall and about to lap the guys!”

Millum said she was ‘absolutely stoked’ to have achieved her very first overall win.

“I’ve never won a race outright before and it was really unexpected, it’s such an amazing feeling,” she revealed.

The next event on the AURA calendar is the AAA Racing Hill Climb Challenge (Round Three) in Woodford, Qld this Saturday, March 9.

Pictured: An elated Jen Millum crossing the finish line of the 100k at the Runningworks Lark Hill Dusk to Dawn. Photograph – Shannon Dale. 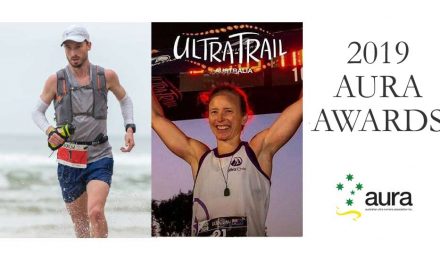 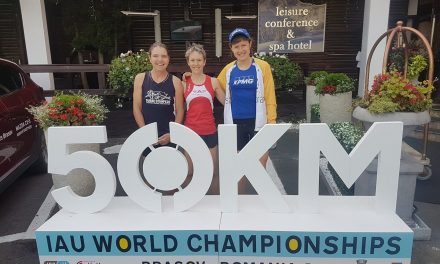