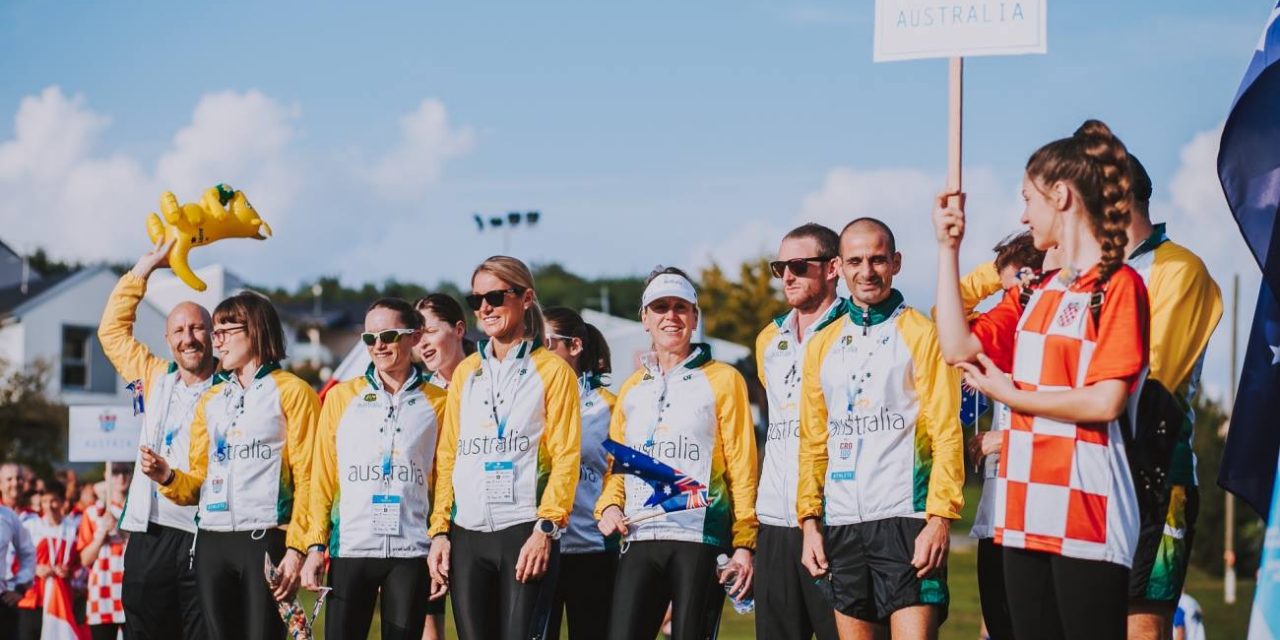 What an exciting month it’s been so far, and we’re not even half way!

The first race for the month of September was held on 1 September in Bright, Vic. Aptly named the Bright Ultra the event offered a 50k distance with a 12hr cut-off. Well done to AURA’s David Byrne who took first overall/first male with a speedy 4:13:53 – more than 39 minutes ahead of the closest male to follow, and Jacqui Clark who placed fifth in the women’s division, crossing the finish line in 7:29:08.

The Great North Walk 100s is a 250km walking track that runs along the coastal strip between Sydney and Newcastle, NSW. The 100km race finishes at Yarramalong while the 100 Miler at Patonga, but there is also a 50k option as well as a 50 Miler.

An astounding effort from AURA’s Vladimir Shatrov from Kahibah, NSW took first overall/first male in the 50k event with a time of 4:28. Congratulations also to Tim Lyndon (5:39) and Roger Hanney (8:07).

It was amazing work byJulie Quinn from Macquarie, ACT who took the prize with first female in 13:12, and congratulations must also go to Morgan Sheehy who completed the event in 15:00.

Conditions were great for running at the weekend’s Glasshouse Trail Series, held in the beautiful Glasshouse Mountains of Qld. This particular event provided three ultra options – a 50k, 100k and a 100 Miler, giving everyone a taste for long distance.

Working our way up the ladder in events, AURA’s very own Daniel Williams from Ipswich, Qld took first male/first overall in the 50k in a time of 4:52:49, whilst Michael Bray claimed third male/fourth overall in 4:58:08.

For the women, Connie Stevenson from Brisbane, Qld sped through the race and took first woman/second overall right on Williams’ heels, claiming a time of 4:53:28.

As reported by numerous sources, including official team support member Jenny Taplin, conditions in Croatia were extremely humid and the course was classified difficult due to undulating terrain. The Aussie team had agreed the night before to slow down their average timed pace anywhere between 15 to 30 seconds to see through the humidity and finish the distance. The entire team did a tremendous job representing our country, and they did it so incredibly well – we couldn’t be more proud of each runner who headed over in the Aussie green and gold.

Tia Jones was awarded with gold in the 50-54 age category for the Worlds, an amazing effort by this outstanding athlete.

We will be keeping an eye out for a list of official results, but in the meantime, don’t miss out on this weekend’s events – the Surf Coast Century (100k and 50k) in Anglesea, Vic and the Butter24 (6/12/24 hour track) in Brisbane, Qld. 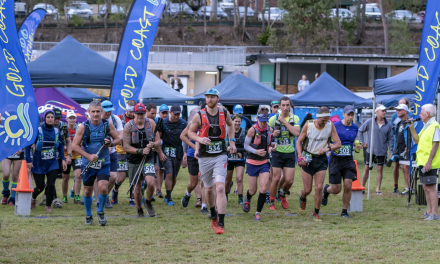 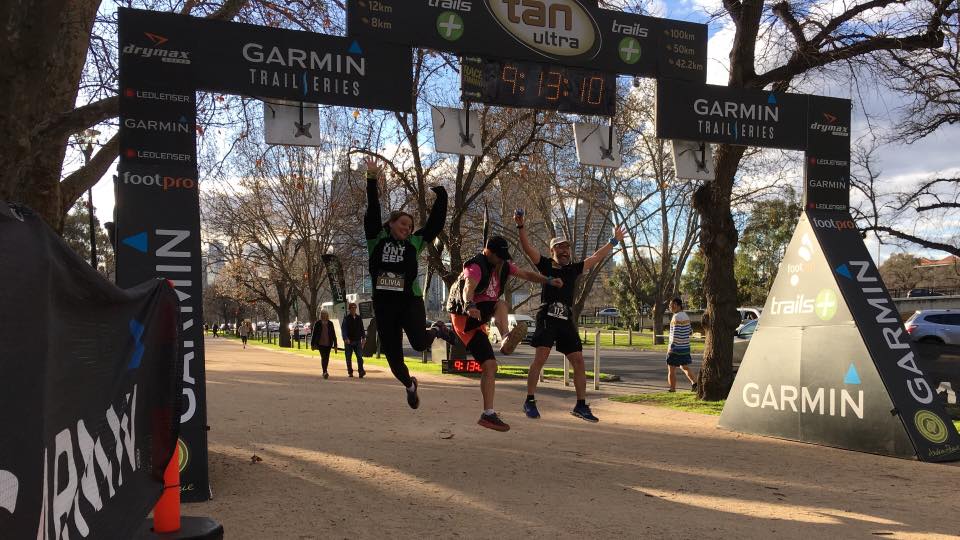