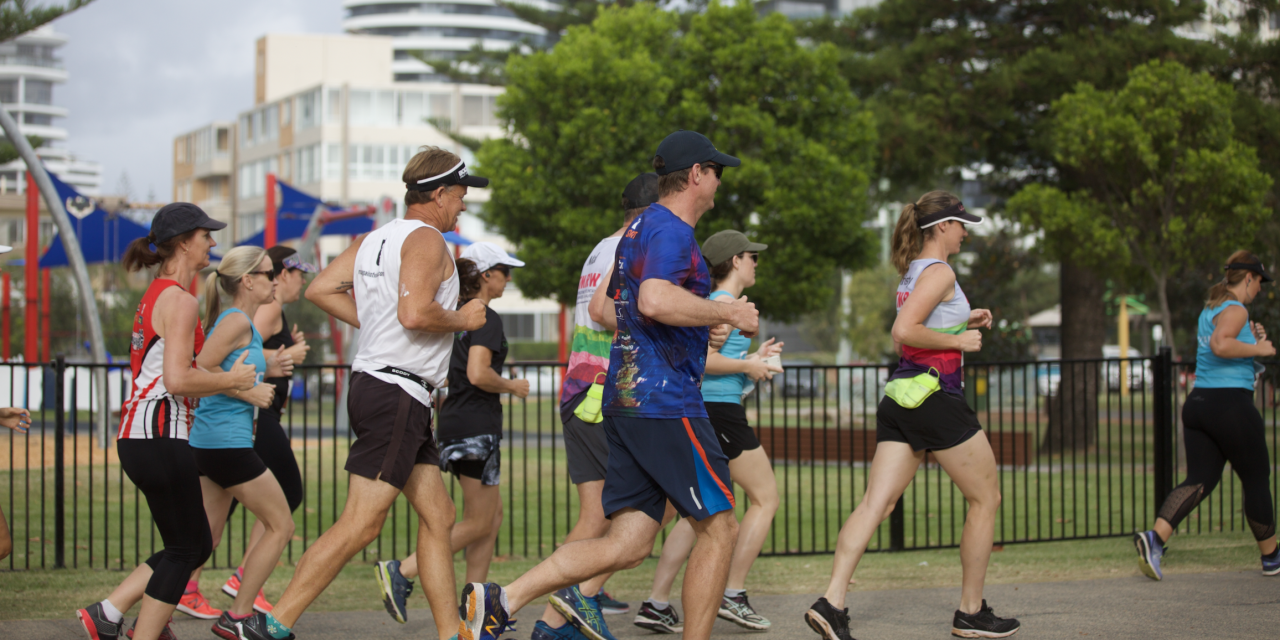 The Gold Coast 50k was held on Sunday, December 9 in Queensland, along the beachfront from Kurrawa to Coolangatta, and return and with the 50km there were also options to enter a 30km, 15km and 5km.

Conditions were favourable on the relatively flat course with tail winds giving runners a bit of an aid on their return from Coolangatta to Broadbeach.

“As a Gold Coast based company, we have been big fans of the GC50 over the years and purchased the event from GC Ultras in mid-2017,” he said.

“With over 2000 registered runners, the event as a whole was a sell-out this year with the 50km distance itself increasing by over 50%.

“We had some constraints this year (with the course itself) which meant we had to add a 2km northern loop for all runners prior to embarking on their out and back section. But as a team we are all really proud of how the day rolled out, especially given the significant jump in numbers from previous years.

“The team did an amazing job and we’d like to take the opportunity to thank our awesome groups of volunteers who keep all runners stocked up with aid throughout the course.”

The next AURA listed events are being held this weekend – the AAA Racing Hill Climb Challenge on Saturday, December 15 will be at Wild Horse Mountain, Caboolture, Qld and 6 Inch Trail Marathon on Sunday, December 16 along the Munda Biddi Track  in WA.

Pictured: Racers participating in the Gold Coast event at the weekend. Photograph – Supplied. 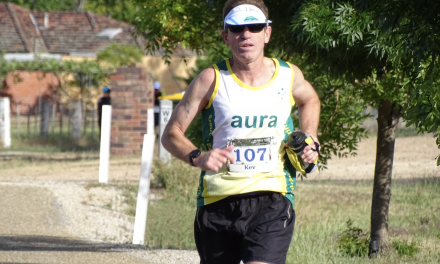 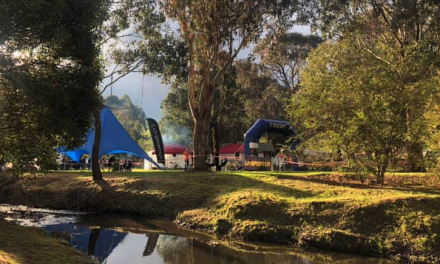 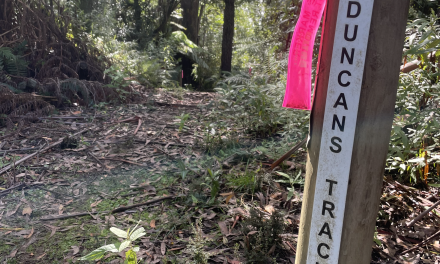