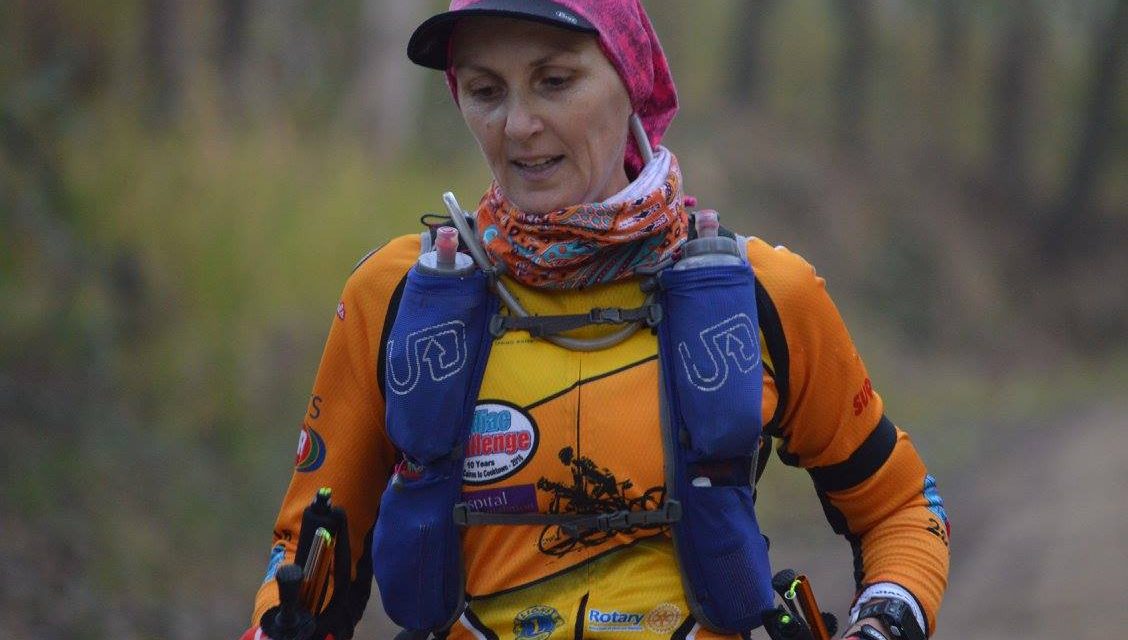 The International Association of Ultrarunners (IAU) has announced that the 2018 iAU Asia & Oceania 24-hour Championships will be held in Soochow, Chinese Taipei on December 1. AURA will be selecting a team to represent Australia at this event, with applications opening on Monday, July 16 and closing Tuesday, August 14.

The team will be announced on August 20.

All information and relevant documentation can be found here: https://www.aura.asn.au/asian-24hr/

Queensland’s 3 Marathons 3 Days will be held this weekend in the Atherton Tablelands. From July 13 to 15, participants will race three marathons a day, opting to compete in only one or two of the marathons, but also with a chance to secure a Grand Slam medal for those who complete all three.

Happy running to all our AURA members participating!

Pictured: A competitor at the 2017 3 Marathons 3 Days event. Photograph – Supplied/Facebook. 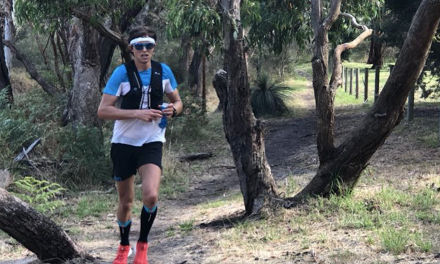 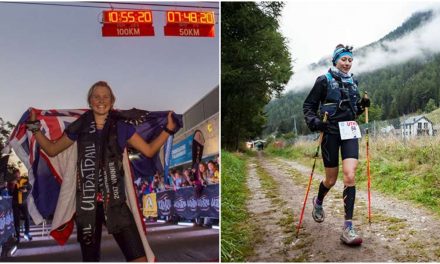