Yet again, we saw incredible sportsmanship and fortitude by AURA members in the last two days, with ultra events held in Queensland and abroad in China.

A total of 104 individuals entered the Nerang festival as well as three teams for the 100kms relay race.

Coming out on top was AURA member Kevin Muller from Upper Kedron in Qld (pictured above, courtesy Nerang 100 Miler), who smashed his 24-hour prediction in the 100mi with a time of 23:51:51, claiming first place in a field of seven runners.

Two more AURA members, Richard McCormick and Stephen Lewis, both ran in the 50kms event and did superbly in a field of 27.

Congratulations to Muller, McCormick and Lewis on their efforts at the weekend in trying conditions.

Again, despite being more than 7000kms away from Australia, temperatures also hit above 30 degrees with not much shade in the afternoon, and with runners gaining an elevation anywhere between 1700-metres and 1911-metres, it was tough going on the ruthless roads.

It was a great effort for Australian ultra running and each one of our Aussie runners showed the world what they are made of – fantastic representation of this superb sport.

Congratulations to everyone mentioned for their outstanding performances at the Fuxian Lake Highland Ultramarathon. 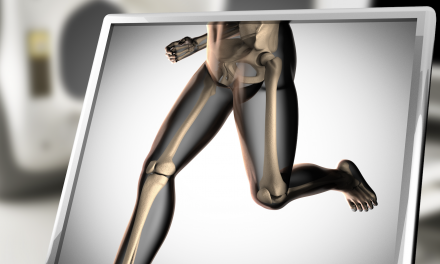 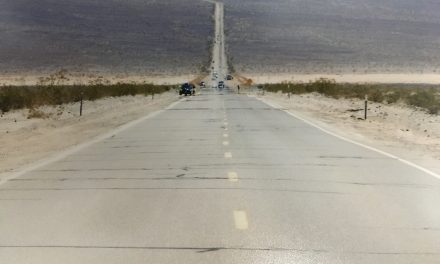 Hot, hot, hot…and a bit of rain at Badwater 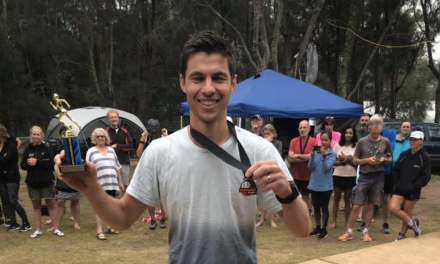