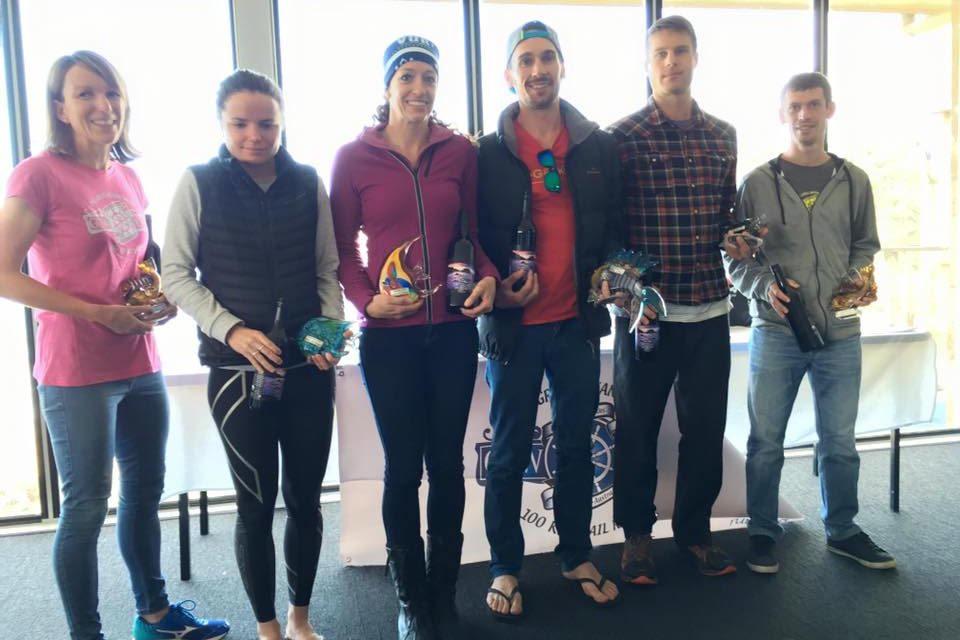 The Great Ocean Walk 100kms Trail Run kicked off Saturday morning (October 14) in Apollo Bay, Vic and AURA had 21 members registered to run the event, including 2016 winner Damian Smith. This year the top podium finish went to AURA’s very own Andy Turner in 10:39:37, and while second place was taken out by Campbell Craig (10:45:31), it was another AURA member who finished off the placings – Joel Claxton taking third with a time of 10:56:54.

In a field of 12 in the Hume & Hovell 100-miler, two AURA members came out on top. Stephen Redfern took first place in the men’s and overall in under 20 hours, with a finishing time of 18:42:07 while first female and fifth overall went to Melissa Robertson in 26:06:22. Congratulations to our other competitors, including David Campbell who placed ninth in the 100kms (14:40:34), first place podium finisher Rob Mason in the 50kms event with 5:22:41, and participants Samantha Post, Ness Hartge, Tania Cahill, Maree Doyle, and Stephen Kiley.

It was another action packed weekend of ultra running; well done to all our AURA members who ran and did their best. 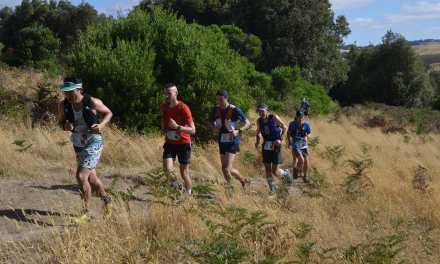