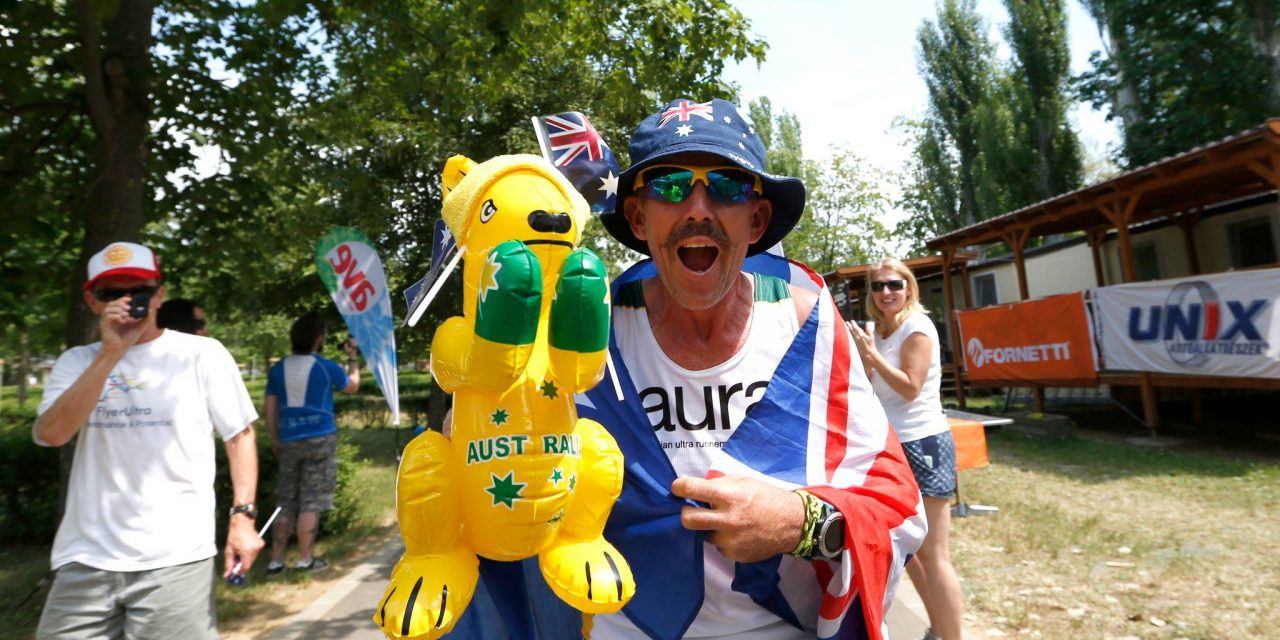 If you’ve been keeping up with all the news around, you’ll know it’s been a busy yet exciting weekend of ultra running for our AURA members!

AURA’s Australian Trails Team crossed the finish line with smiles on their faces at the 2018 Penyagolosa Trails in Spain over the weekend. Less than 30 minutes separated the team members, and they did a phenomenal job representing Australia. Reports indicated a fast first half, and then plenty of inclines.

What a spectacular effort by the entire team at what is a tough course, congratulations to everyone!

Abroad again, but this time in Hungary, AURA’s own Mick Thwaites scored himself an amazing 837.605kms after completing 903 laps in the EMU 6 Day Race. It was a whopping 35.486kms lead over France’s Didier Sessegolo who claimed second, and an even bigger difference of 50.861kms over USA’s Ivo Majetic.

Seems the Aussies were full of smiles at the weekend, as no one could wipe the grin off Thwaites’ face either.

Over in Brisbane, Qld Matthew Eckford attempted to break the Guinness World Record for greatest distance run (male) on a treadmill in 12 hours – and he broke it (yet to be ratified).

He successfully ran 147kms in the allocated time, beating the previous record of 143kms set by American Ronnie Delzer back in August, 2016.

It certainly was a weekend worthy of celebrating Australian success in the ultra running community on a global scale.