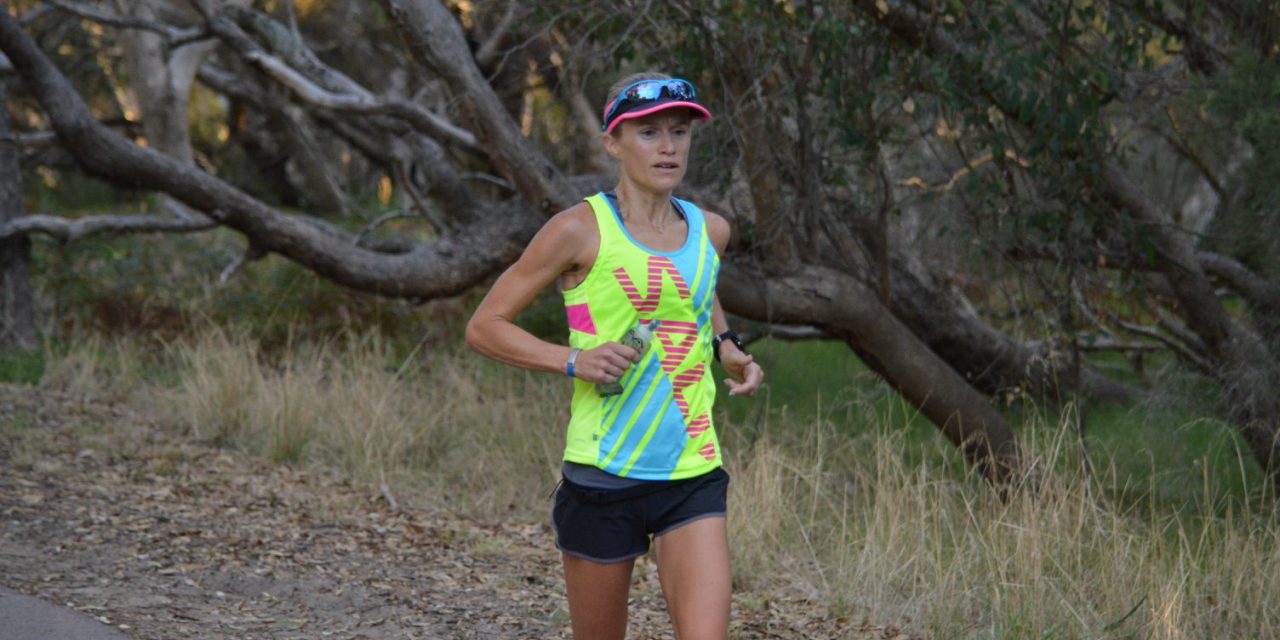 Perfect weather set the scene at Saturday’s Lighthorse Ultra in Woodvale, WA at Yellagonga Regional Park where we had 13 AURA members take on one of three events – the 12hr, 6hr or 3hr. Impressive achievements took place on the day as racers took on various terrain through 2.5k loops for their allocated entry.

Top marks went to AURA’s Margie Hadley, who over the past two years has shown no signs of slowing down as she continues to tackle the distances and make a name for herself in the WA ultra scene. Throughout the 12 hour event, she looked strong and composed as she totalled 50 laps, originally aiming for a solid 100k and then seeing what she had left in the tank. But she smashed it at 127.10kms, finishing in first place overall.

Another amazing performance on the Lighthorse track was that of Jen Millum, who kept a steady pace much of the way and clearly has the endurance for ultras. She wasn’t far behind Margie, taking overall second with 114.42kms. First for the men and third overall was Nick O’Neill, totalling 108.55kms, who also put in a solid achievement, and a big congratulations to Nick Swallow who completed 90kms, looking stealthy the whole way through.

Well done to all those who ran in the 12hr.

The 6hr event was just as inspiring, and it was Harmony Waite who claimed second place for the women after 55.29kms. Taking first overall was speedy Daniel O’Brien with 73.74kms and Andrew McLeish proudly claimed third with 61.02kms.

Some final official times are still being entered into the race system, but unofficial times for other AURA members who raced were Gemma Hamilton (47.5kms), Glen Smetherham (47.5kms), Mark Caldwell (47.5kms) and Kate Dzienis (37.5kms).

Congratulations also goes out to those who ran in the 3hr event, including Graham Bell (33.88kms) and Kathryn Hookham (26.04kms). Stellar performances by everyone at Lighthorse this year. 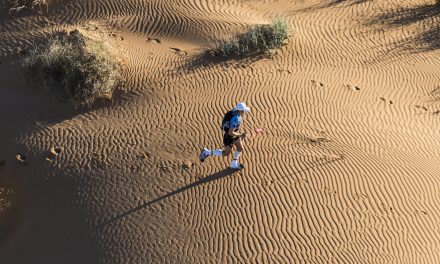 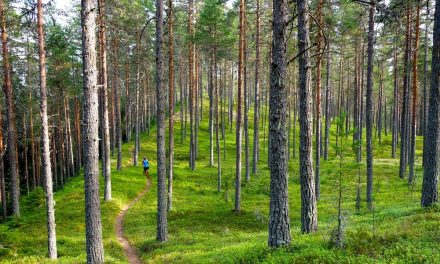 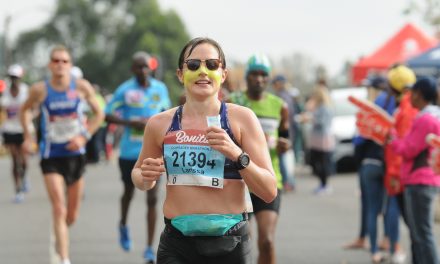