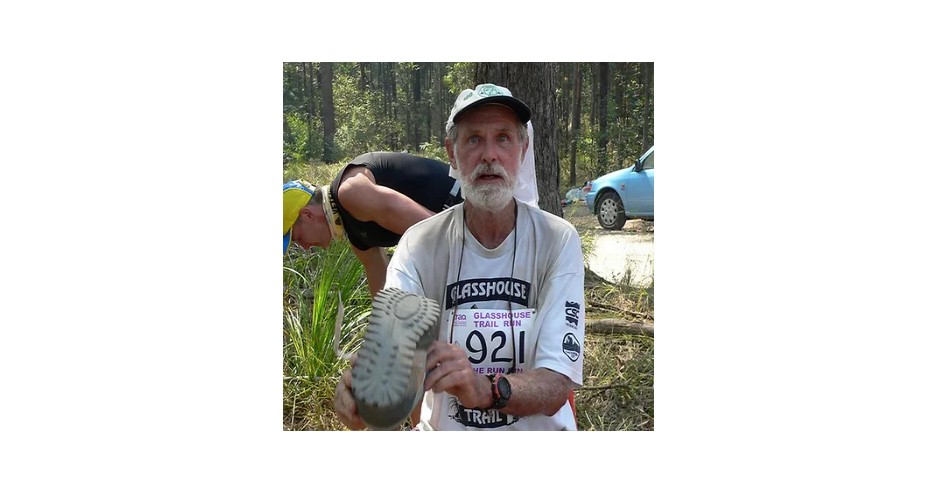 The Glasshouse Trails Series has been running since 1990 with the first 100 mile event having been run in 1996. It's the oldest trail series in Australia and the 'Miler' was the first and remains the longest running in the country. The Glasshouse 100 has taken place on the second weekend of September almost ever […]