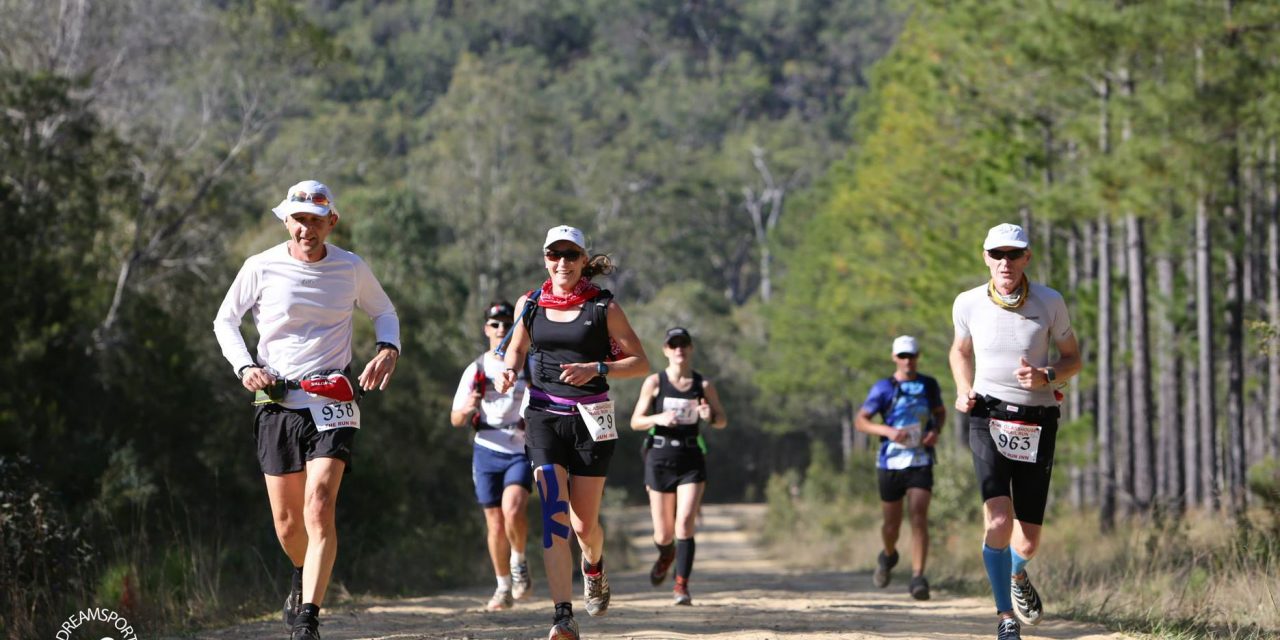 Keith Sullivan – or as he was known on Cool Running, Skin and Bone, was an incredibly popular and well-loved member of the running community.  First known to the “ultra scene” in 2008 when he made his debut at Caboolture Dusk ‘til Dawn, he went on to become the man known as the gentleman who said, “Bloody Marvellous” and could be relied on for his charisma and generosity of spirit to many of us ultra runners. I remember meeting Keith at the end of 2008, at the very challenging Kurrawa to Duranbah 50k on the Gold Coast.  With a finishing time of 4:48:34, he was no slouch! As always, he was accompanied by his “Gorgeous” wife, Carol.  From that time, Keith and Carol could be relied on for showing up to most local ultras around SE Qld and further afield.  Whether he was having a good day or not, he would always encourage, cheer and support in any way he could.  If injured, he could be depended upon to volunteer.  A true strength of his caring and community-minded character.

He contributed to AURA in many ways, including as a co-rep for Queensland for a couple of years.  In October this year, many of you might have read his article on “Old Bugger Running”, giving advice and sharing in his typical caring fashion. Amongst many of his feathers in his ultra-running cap, Keith ran Coast to Kosciuszko twice, Marathon Des Sables, Comrades, Glasshouse 100 miles and Stromlo 12 hours.  With a competitive spirit and a relentless energy that was incredibly infectious.  I know that he helped many others achieve their goals and celebrated them as if they were his own – including that of his daughter-in-law completing her first marathon earlier this year.  He was prolific on Cool Running (for those who remember that far back!) with over 1300 posts, his very dry (if I dare say, British) sense of humour applied to many topics.  He never took himself too seriously and this is epitomised in his tag line “There is still hope for the old buggers out there” (quoting Geoff Huegill).

His struggle with skin cancer was horrendous and sometimes gruesome.  But rather than wallow in self-pity, he saw this as an opportunity to warn and educate others on the dangers of the sun.  On more than one occasion, he rocked up to an event within a week of some skin grafts or other treatment.  He wouldn’t let anything keep him down and he never complained or used it as an excuse.  In fact, he was known to have said that it was a good reason to keep going, as you just don’t know what is going to happen. Two weeks ago, Keith was again at the Gold Coast 50k. Ten years on from when I first met him, and he ran 4:48:34.  Six seconds quicker at the age of 66 than he was at 56.  That’s a pretty incredible achievement.  You were right, Keith, there is hope for the old buggers out there.

15th December 2018, Keith died very suddenly.  He is survived by his gorgeous wife, Carol, his three sons, Gary, Liam and Tony, his daughter-in-law, Sarah, and his grand-daughter, Izzy.  He will be sorely missed by us all in the running community and on behalf of AURA, I would like to express our heart-felt sympathy to his friends and family.

For details on the memorial arrangements, please click here. 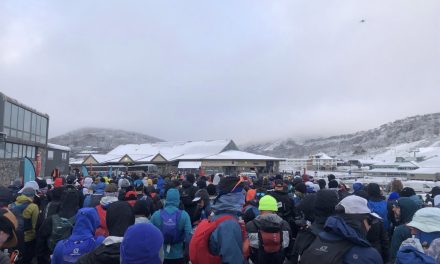 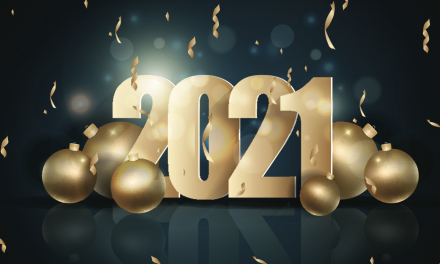 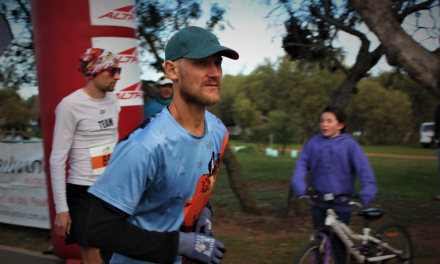