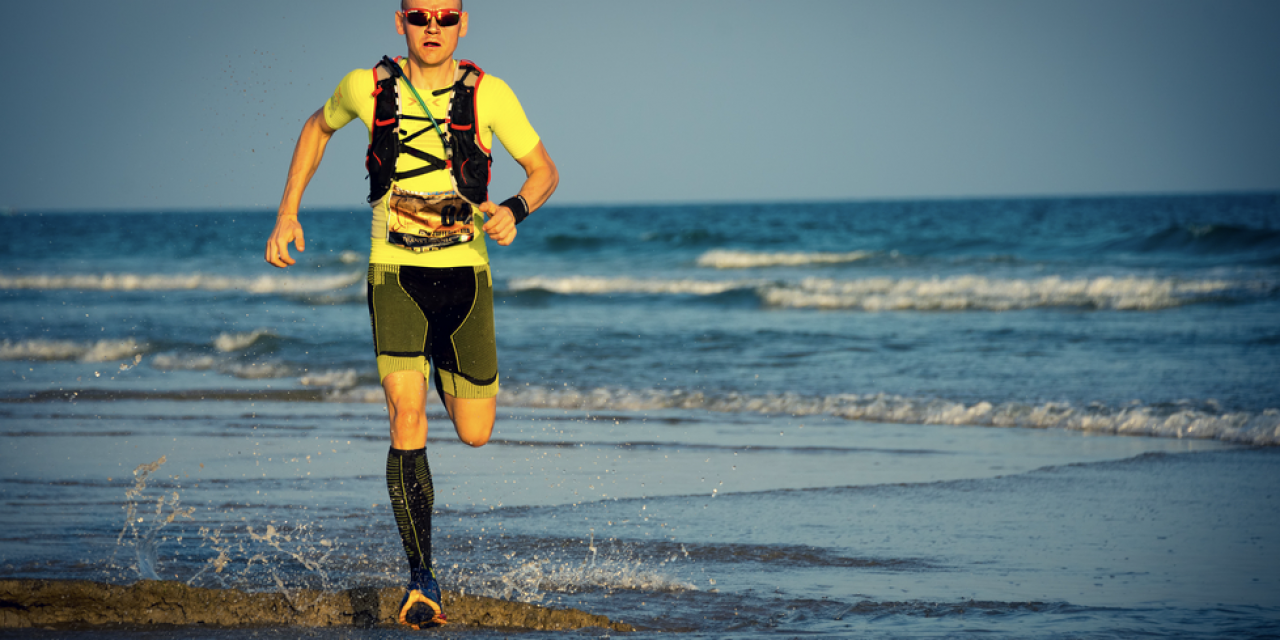 So as the year draws to a close, how’s your ultra marathon motivation going? For some of us motivation may be low as the cumulative fatigue of the year takes the edge off most things, including our enthusiasm for long, slogging, hot runs. For others though, motivation may be high as the end of year brings with it a surge of anticipatory excitement for those New Year ultra marathon goals we have all set ourselves. Regardless of how you may be feeling at this precise point in time i.e., just an end of year snapshot, did you know that ultra marathon runners have been found to have some unique motivational characteristics compared to other runners?

The researchers used the Motivation of Marathoners Scale (MOMS) to measure the motivational characteristics of the study participants. The MOMS includes 56 questions about runner motivation and is divided into four main categories:

The study found that ultra marathon runners reported higher scores on the social scale i.e., social affiliation and life meaning, than the control group and lower scores on the personal goal achievement, self esteem and weight concern scales. These trends indicate that ultra marathon runners are more motivated by the social affiliations and life meaning that come with running ultra marathons than any personal achievement goals or goals that revolve around either running making them feel better about themselves or running being satisfying because it’s a means to achieving a body weight related goal.

So what’s the significance of this research? Well firstly, it’s only the third study that has been done comparing the motivational factors of ultra runners compared to other runners, and the results of this study are consistent with the other two studies (Hanson et al, and Krouse et al) thus showing that there’s a very clear trend appearing about the uniquely identifying motivational factors of ultra marathon runners compared to other runners.

Secondly, this study confirms what some of us may think we already know intuitively about ourselves and our fellow ultra marathoners i.e., that ultra marathon runners are a “type” and our motivational factors for ultra running are integral to our type.

Elizabeth has a BA(Hons) and a Master of Exercise Science (Strength and Conditioning). She has worked as a clinical exercise physiologist, coach, and sports science writer for 25+ years. Throughout her life Elizabeth has also been a dedicated long distance runner and proactive representative of various peak sporting bodies including Fitness Australia and AURA. For many years she had a weekly sport and fitness column in The Canberra Times, and in 2011 she was awarded a place on Fitness Australia’s Roll of Honour for her long term outstanding contribution to the fitness industry. As a long distance runner Elizabeth is decent enough with a marathon PB of 2.59.38 and a 100km PB of 9.47.30. One of her ongoing pet interests is researching and writing sports science articles about ultra running for Ultramag. 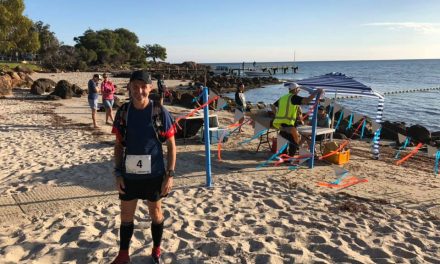 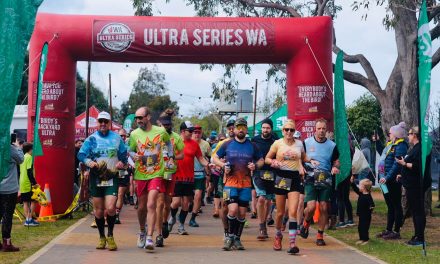 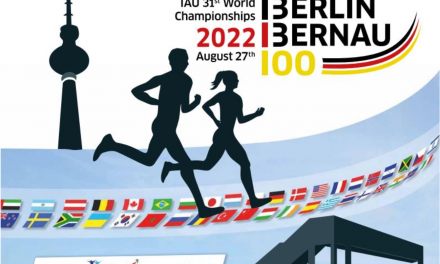