The O’Neill Circle of Uncertainty 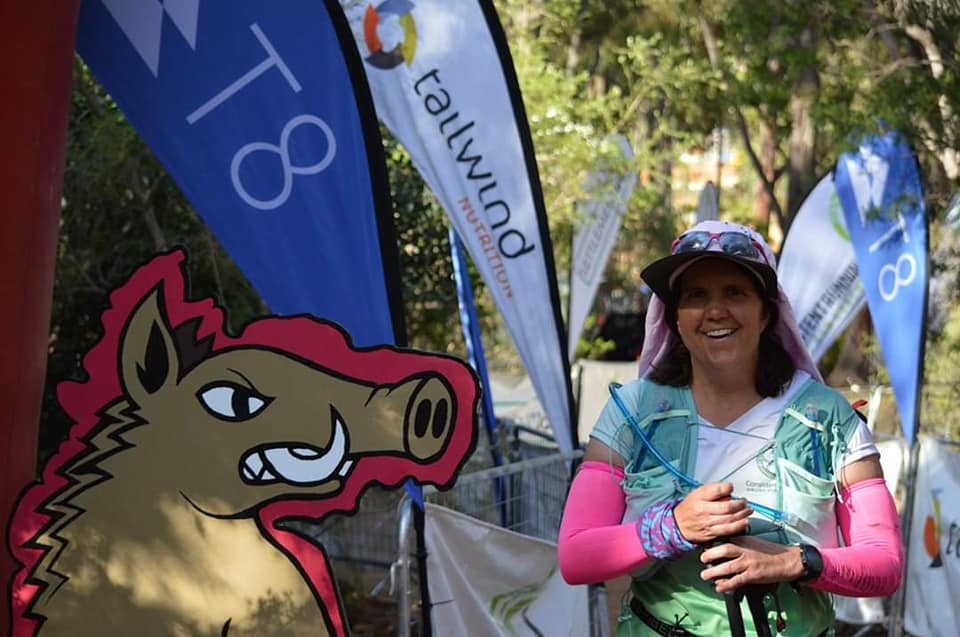 Reflecting on my first 50 miler and beyond.

My first 50 miler (85km) was the Feral Pig Ultra on 3 November, 2018. It was a massive challenge and massive day (and night) I will never forget. I ended up doing 90km in total and took 21hrs and 39mins, most of it solo. It’s a difficult, but stunning course on the Bibbulmun Track (aka ‘the Bib’) with lots of photo opportunities. Reflecting on it one year later, I’m still proud of my achievement and will be a race I will keep in my memory bank forever.

I’m not the best with navigation and on the day took several wrong turns, but each time managed to get myself back on track.

The first was at about 19km where I went 1.5km along the wrong road. When I hadn’t seen a Bib marker in a while, I got out my paper copy of the map (a piece of mandatory gear that well and truly saved me) and realised I should have gone across the river.

So I retraced my steps until I found a bib marker. I still made it to Brookton Hwy aid station by my goal time of 12pm. The 50km runners were about 10mins away from starting, so I wanted to get out of there quickly. It was getting hot and the wonderful volunteers helped me cool down and fuel up.

Then about 50km I was going down a hill and saw some logs over the track and a trail to the left. I knew that I shouldn’t step over logs on the Bib and didn’t see any markers in front of me so I went up and down the side trail several times looking for markers, saw none. I got out my emergency spare watch with the course on it and finally found my way, and should have stepped over the logs after all.

The worse was yet to come though.

I got very disorientated just after Ball Creek hut, about 3km from the finish. By this time it was 2am (or perhaps was it 1am? Perhaps 3am?). I just couldn’t find the right path, so I walked back and forth along the trail, always keeping the hut in sight. Then somehow ended up in the bush and completely off track, so I spent more time wandering around in circles. I was exhausted,  frustrated and a bit scared. It was almost dawn, so as a last resort I figured I could sit under a tree and wait until daylight, but I was also worried that people were waiting for me at the end and there was no mobile service.

I then figured out I could use my watch to get back on course by moving in all directions until it said I was near the course. Eventually I took a chance on a path and soon after was so incredibly happy to see headlights behind me – it was participant Darlene Dale, her pacers and the sweeper.

Just after nightfall I knew my goal time of 18 hours was a bit out of reach. While I was very tired, I wasn’t sick or injured so I knew I would eventually make it to the end.
Back for more – WTF 50 miler

In September, 2019 I completed my second 50 miler, Waterous Trail on Foot (WTF) in WA. Navigationally, it was easier then Feral and a bit less elevation so I was hoping for an under 18hr finish – it took me 19hrs and 9mins. This race messed with my head though. I ended up hours and hours behind everyone and had many negative thoughts.

As it was based on two out-and-backs, I saw people on my outward lap that were on their way home, and while they all gave me encouragement it was also very hard as I knew I had such a long way to go. My feet were also again very painful. By the end I had blisters on my heels and the balls of my feet were very manky. Although I was disappointed with myself in my time, I finished and didn’t get lost.

Unfinished business on the Bib

I wanted to conquer the Feral course, so I signed up for the new 100km event (same as the 50 miler, with a bit extra added to the end). It was only six weeks after WTF, and after that I’d decided to drop down to the 50 miler. I tended to my feet, trying a few new things to help reduce the pain, and made some changes to my race plan.

I dropped all ideas of paces, did a night recce run and wrote cheat sheets on the places I got lost at in 2018. I also set a regular alert on my watch to remind me to think about the current moment.

As race day approached the temperatures kept rising, until it was predicted to be 40 degrees and very windy. In conjunction with authorities on Friday afternoon race organisers wisely decided to cancel Saturday’s events of 100mi, 100km, 50mi, and 50km and run only a 50km event (actually 53km) on the Sunday, which was the last section of the original 50mi course.

Early Sunday morning two busloads of excited runners (from the cancelled ultra distances) arrived at Brookton Highway to start the run. I was feeling fairly relaxed (but not too relaxed) and excited to get out on the track. I was just thinking to get from one aid station to another and not get lost, and also remember to eat more often. I started off slow and steady and didn’t get caught up in the excitement of a mass start.

This race was very different to WTF just six weeks prior. I was in a completely different mindset. I felt a lot better mentally and physically compared to WTF. Yes it was hard and it hurt, but my feet were much better compared to WTF.

I was still on my own for a lot of it, occasionally bumping into others, but was pretty happy throughout. This section felt very different to last year. There were some parts I didn’t even recognise and other bits I remembered, especially the sections that I was feeling low in 2018. I don’t know what the change was, maybe was all the race alterations and just having to go with the flow or it just could have been that it was that it was 30km and nine hours shorter!

It’s not a completely fair comparison, as I didn’t have six hours and 30km on my legs, but this section took about five hours less compared to in 2018.

Now to the title of my contribution, it has two meanings.

Talking with my older brother after the race he told me of his navigational experiences when in pilot flying school.

They learnt that, “The radius of the circle of uncertainty is 10% of the distance you’ve travelled since the last known location”.

But he was just as bad as me in navigation and his friends used to say that, “The radius of the O’Neill circle of uncertainty is 10% of the distance you may have travelled from when you might have been.”

Secondly, I have many more running goals I want to achieve. Even if I’m a bit uncertain, with a circle of the running tribe around me and if I remain consistent I can achieve my dreams. 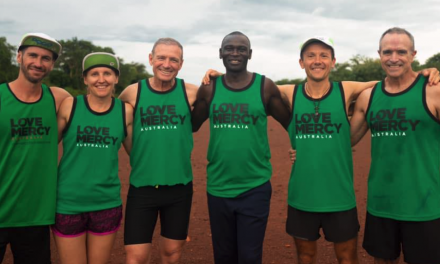 From Entebbe to Lira in Uganda, Turrini does 500km 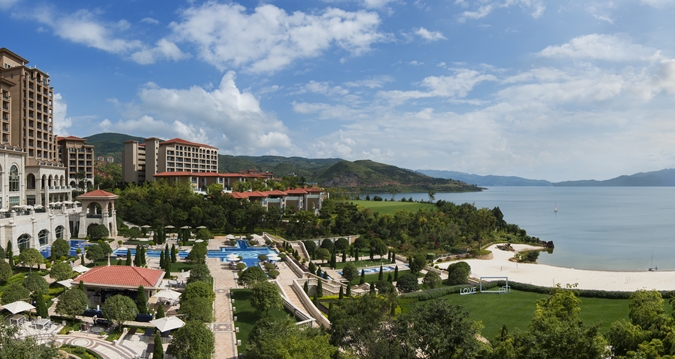 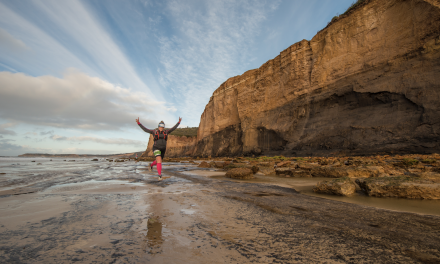