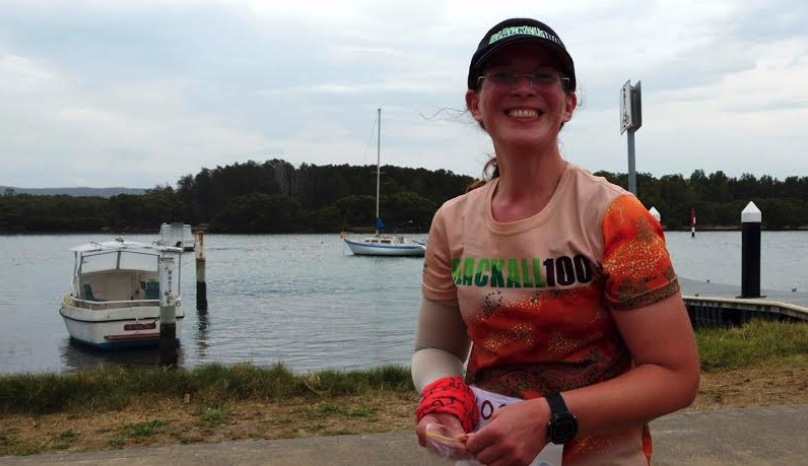 What do you do when you can’t get to your race due to Covid-19 and all the restrictions put in place? You plan and run your own ultra.

I was originally entered into the 100km at Blackall100 on 17 October on the Sunshine Coast.

The race is special to me as it is my annual celebration of life after a breast cancer diagnosis on 20 October 2016 and I finished my first 100km run at Blackall100 on 20 October 2018 – exactly two years later so I like looking at going back there every year for another celebration.

When setting out at 7am on 17 October with friend and fellow AURA member Greg Brown, who joined me for part of the trail section, I didn’t know how the day would go.

The first 33km were on trail through Brisbane Water National Park followed by running up and down the NSW cycle path between Woy Woy and Gosford and ended with laps around my neighbourhood once it was dark.

The trail section went well as it wasn’t too hot and it was overcast so it was quite pleasant running weather.

My partner met me at 14.5km with a little aid station and after a quick refuel I was off again. The run was mainly on fire trails with lovely bush views and a quick look at the Aboriginal engravings at Bulgandry Art Site.

At around midday the sun came out and it got really hot so I popped into a McDonald’s for a frozen Fanta once I got off the trails. This got me through to 1pm when I saw my partner again with his little aid station and I was starting to feel the heat and my feet were killing me as the trail shoes decided to be horrible that day!

At this point I had only done a marathon and was questioning who’s stupid idea it was to run 100km today! After figuring out it was my stupid idea, I told myself to get on with it and off I went after another refuel and changing into road shoes for the road section ahead. I tried to keep cool by pouring water down my back at every opportunity which helped a bit with the heat.

At the 50km mark another friend joined me for 10km of the run. I was looking forward to having some company and catching up with my friend.

At about 5pm I was running along the Woy Woy waterfront and the clouds were back and some wind was around which was delightful. At that point I was about 65km into the run and knew I would finish now.

Once it was dark I started my 1.3km loops around my neighbourhood with a little aid station outside my house and support from my neighbours and my partner who took turns in running laps with me.

I finished my run in 16hr 17mins by ringing my little Blackall100 bell which I got in 2018 when I finished my first 100km run followed by a glass of bubbles with my partner and neighbours. 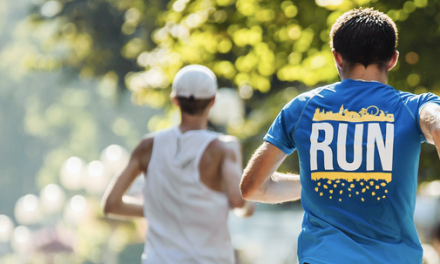