In case you missed our weekly reports, we had some amazing performances already undertaken in January. Here’s a summary of what’s happened in the last month with linkbacks to the full weekly reports.

We finished off 2019 with the unfortunate cancellation of 6 Inch Ultra, meant to take place on December 15, in WA due to high bushfire risks – a tough call to make but a necessary one for the safety of all runners.

The Narrabeen Allnighter kicked off the new year on January 4 with 5.275km out-and-back trail loops with the winner completing the furthest distance in 12 hours whilst Annabel Hepworth ran in the US at the Across The Years multi-day ultra and took 1st Femal following her finish of 1192.169kms over 10 days.

Gayle Cowling won the 2019 Membership Competition and AURA announced big changes to its AURA-listed National Championship events about who is eligible to be awarded podium titles.

The Sandman V: Atlas Rise was held on January 11 in Dunsborough, WA and saw 29 participants start the 50km event in pristine weather conditions whilst the Two Bays Trail Run took place on January 12 along the Mornington Peninsula, Vic with great AURA member results.

In Australind, WA the Australia Day Ultra was held the weekend before Australia Day, on 18 January and offered a number of long distance events including a 100km, 75km and 50km. New course records were set in both the men’s 100km and 50km as well as in the women’s 50km.

January finished with a bang thanks to the SA 100km Track Championships, which doubled as the AURA National 100km Championships, on 25 January in Adelaide. New AURA rules for National Championships meant winners could be both AURA members and non-members, and we saw a new men’s M65 Australian record obtained (yet to ratified) by Barry McBride.

The same event also saw a 50km raced on the track with great results.

Read the announcement of winners here. 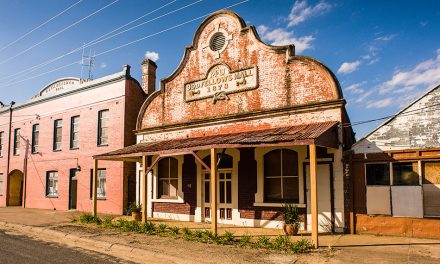 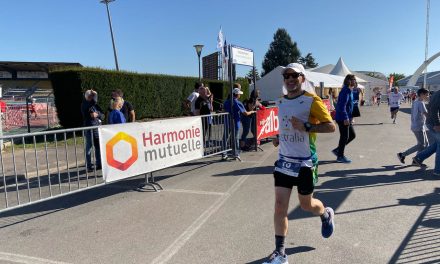 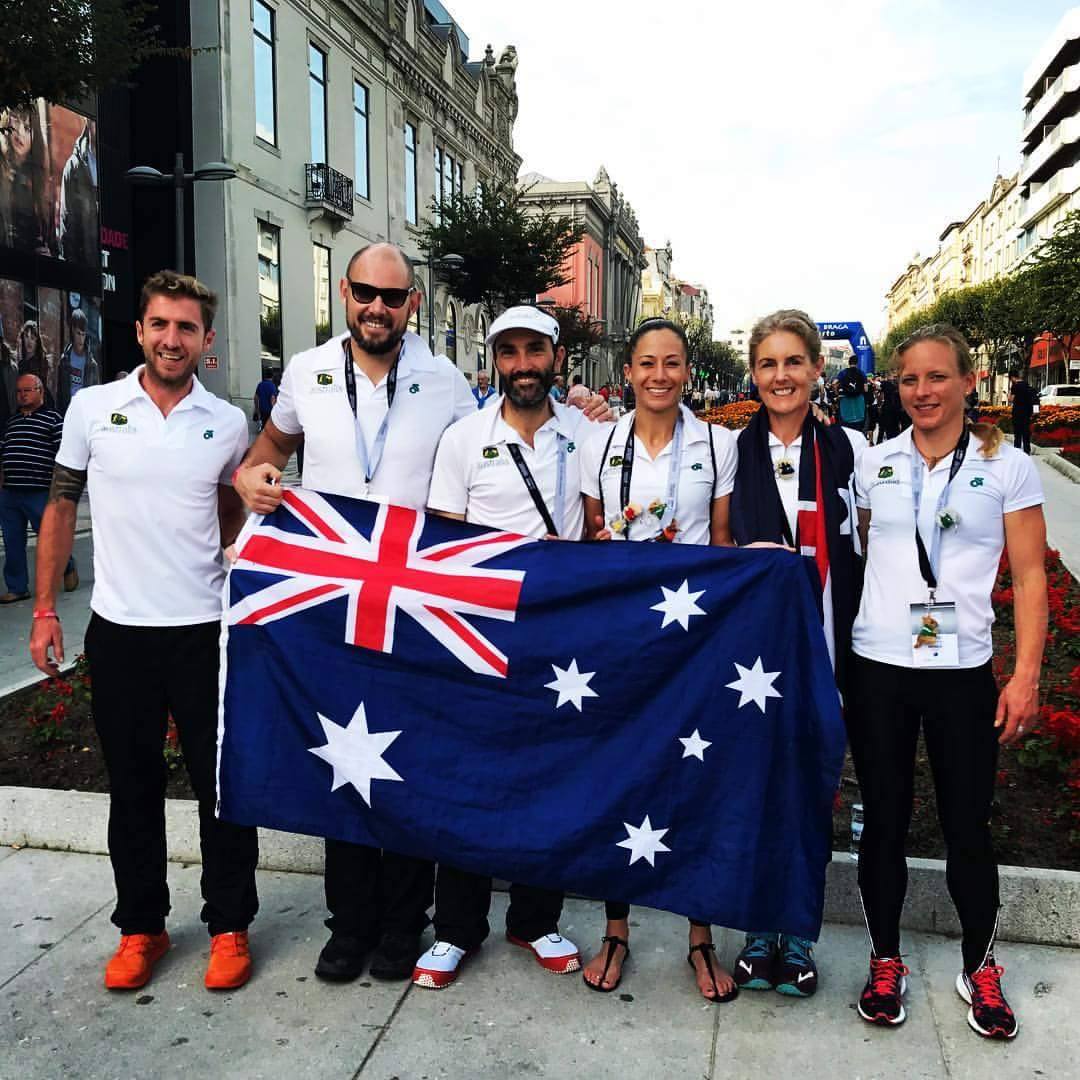