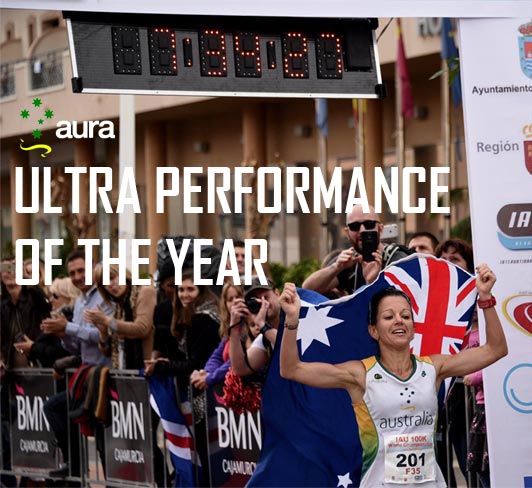 The inaugural winner of the “AURA ULTRA PERFORMANCE OF THE YEAR AWARD” goes to Kirstin Bull​ for her win in the Women’s 100km at the 2016 World Championships. Kirstin’s World Championships performance finished with 259 points, Mick Thwaites​ finished second with 200 points for his 413km run at the Canberra 48 Hour, Mick also finished third with 171 points for this third position at Badwater 2016.

“Winner of the World 100K Champs is a landmark achievement for Australian Ultrarunning in a very competitive category of racing. New Women’s Australian 100K record as well.”

“Australia’s first ever individual world champion, for me this is another huge step forward for Australian ultra running, in a year when there were so many other highly notable performances.”

“World championship winner. Surely it doesn’t get any better or bigger”

“Although there have been many excellent performances in 2016, this sticks in my mind as the most memorable. What a truly gusty, inspiring performance. Hard to beat a world champion performance.”

“Obviously world class and she also achieved a big improvement”

Thank you to all the AURA members who nominated performances, the athletes who were nominated and also to everyone who voted. 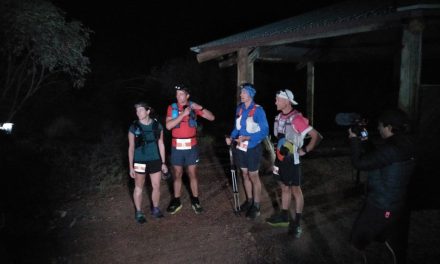 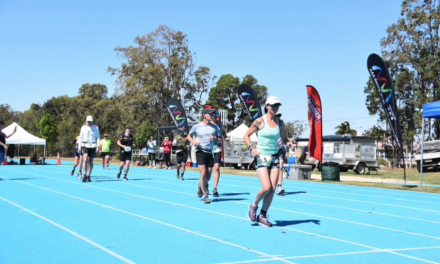 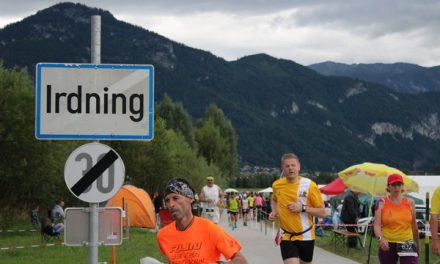