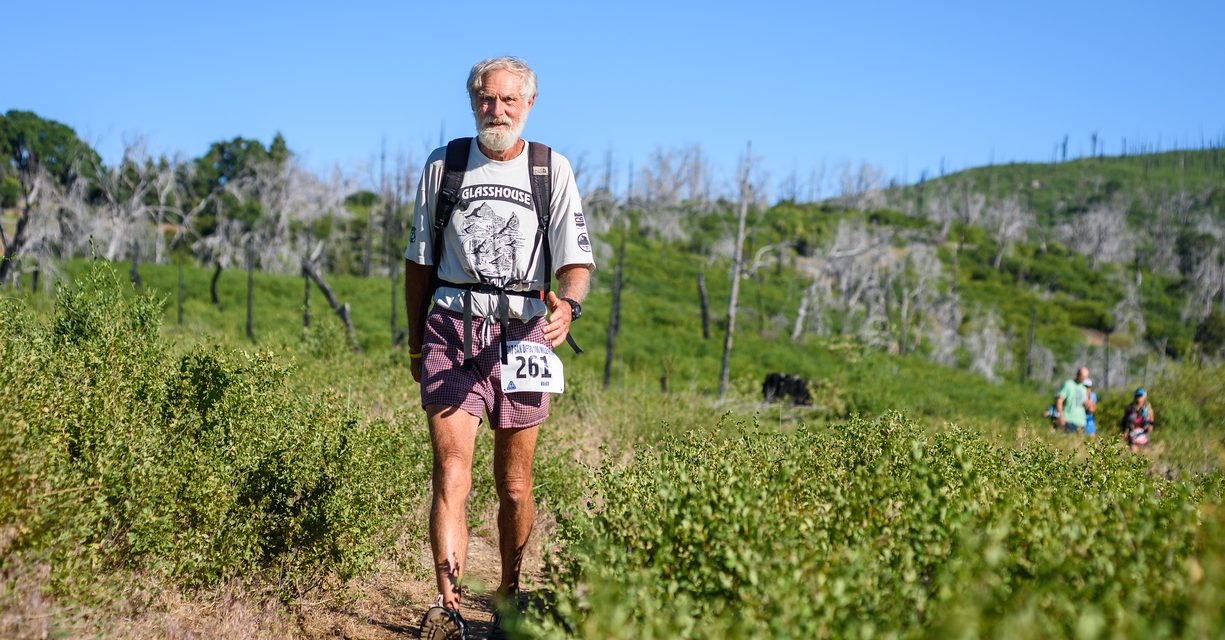 The San Diego 100 in California, USA had been on my radar for some time as it provided the perfect excuse to explore that part of the world.

It was also a qualifying event for most ultras across the globe with a 32-hour cut off and 13,000ft of climbing and descent.

The course included 41-miles (65kms) along the Pacific Crest Trail (PCT) so an extended preliminary walk up this famous 2670-mile (4296kms) trail seemed in order.

This year, I talked Bush Heritage’s Simon Smale into joining me for a three-week walk from Campo on the Mexican border to Big Bear City before the San Diego 100 kicked off on June 9, 2017.

Unfortunately, Simon had to pull out a week into the hike after getting blisters, so I continued alone and managed to make it okay to the end, losing six kilograms in the process.

It took one week for me to recover at Carol Laplant’s Australian Ultra Runners Embassy in Berkeley, and due to a lack of public transport options, the San Diego 100 race director arranged a lift for me from the San Diego airport to the start of the event with the official race photographer.

There were 260 participants lined up at the start for the San Diego 100 Miler, and we got underway right on 6am under the best conditions in the event’s history.

It took 10 minutes of single file stop-start across meadows and some creeks before the pack sorted itself out, and to provide some idea of the course, the first two sections are a loop that gets you back to the start.

The 2000ft climb is gradual and the perception is one of flat terrain, except perhaps for the mountain near the first checkpoint which is climbed to the top.

The descent from that was rough – a prelude of things to come.

The next 14kms connected to the PCT and was the easiest part of the course; I was working on a 6kph schedule with a few extra minutes thrown in for the uphills and I was pleased to see that I was right on schedule at the Sunrise aid station at 34kms.

It was here I managed a cup of coffee.

Although the Americans are crazy about coffee it was unusual to find it at aid stations, so in true Aussie style I congratulated them on having some, and put my order in for another cup of coffee for the next day. Following on, the course followed an extremely exposed and spectacular section of the PCT for about 12kms, with a 5000ft drop-off to the east, and it was here I saw two rattlesnakes sunning themselves.

There was then a diversion from the PCT to get runners down to Noble Canyon, and I asked a volunteer what the trail ahead was like.

He said it was mainly downhill, but after 40mins of going uphill with no descent in sight, I did my fair share of swearing – which really did help.

However soon that 2000ft of very rough and loose downhill did eventuate, and it wasn’t a nice place to be in if you preferred well-groomed trails. I arrived at Penny Pines, the 70kms mark, on schedule.

But it was here the conditions changed from perfect to atrocious and by the end of the next two undulating sections at around the half way point, it was blowing a gale and quite cold.

Unfortunately, this was also a time I began to have difficulty eating solid foods and ended up downing Coca Cola for the next 15hrs; I think I lost too much weight on my training walk and had little in my reserves to count on.

Here began an out-and-back section on the PCT that almost saw me DNF, with a long 12.5kms 2100ft descent getting me to Cibberts Flat.

I took advantage of the rest stop, sitting near a gas heater with four layers, gloves and a balaclava, I was still cold.

While at Cibberts, it was demoralising to keep meeting people returning who were at least five hours ahead, but I managed to get mobile again and travelled the first bit on a road without lights under the full moon, which despite its fullness, provided insufficient light for the trails.

I arrived back at Dales Kitchen (115kms) behind schedule, then took off in a panic as I would have to average at least 6kph over the next two sections with no rests to make the cutoff.

After a while the course rejoined the PCT, and I had my one and only fall along here after a wind gust blew me off balance when I stopped for a lavatory break.

Thankfully, I managed to get back on schedule and had a good 15mins rest at the last two aid stations.

My heart was telling me that I should really stop and I probably would have if it were a local event, but I got a rousing send off at the last aid station, only realising later that I was the last to make cut off.

I managed to overtake a few stragglers and finished in 31.26:37 with over half an hour to spare.

I think the race director was surprised to see me and presented me with a very nice San Diego 100 jacket as a bonus. At 73 years of age, I was the oldest contestant and the only person in the over 70s category.

There were 87 DNFs this year.

San Diego 100 is a very low-key event with no medical checks or mandatory gear lists, and the only condition was that your bib number had to be visible from the front.

I was also presented with a solo buckle, which is given to runners who have no crew or pacers, and is in fact a category encouraged by organisers.

A bloke called BJ kindly gave a lift to the airport via his home where I could take a shower.

It was here while cleaning out my pack that I discovered that I had been carrying a full two-litre water bottle for the last 10 hours of the run, a bit ironical as I had begun rationing water on the last section.

I finally got to bed in Berkeley around midnight happy, but absolutely tired.

Pictured Top: Bill Thompson, 73, from Ongerup in WA taking on the San Diego 100 in June this year. Photograph – Howie Stern.

Ultramag contributor Bill Thompson lives in Ongerup, WA and was a participant in the 2017 San Diego 100 Miler. He has been an active runner since 1996, and his first ultra was 106kms at Glasshouse Mountains. Bill has a ‘Beerwah’ shirt which means he has finished 12 Glasshouse 100 milers. One of his favourite runs is the Great North Walk, and he has recently entered the lottery for next year’s Western States. Bill has finished nine different 100 milers in the US. 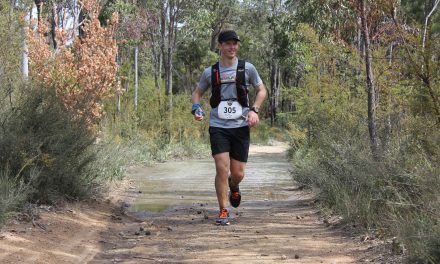 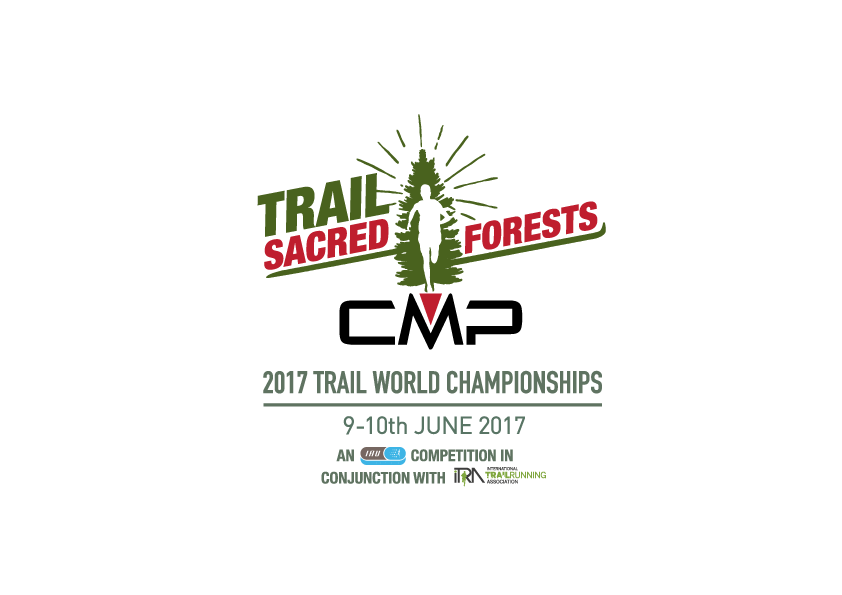