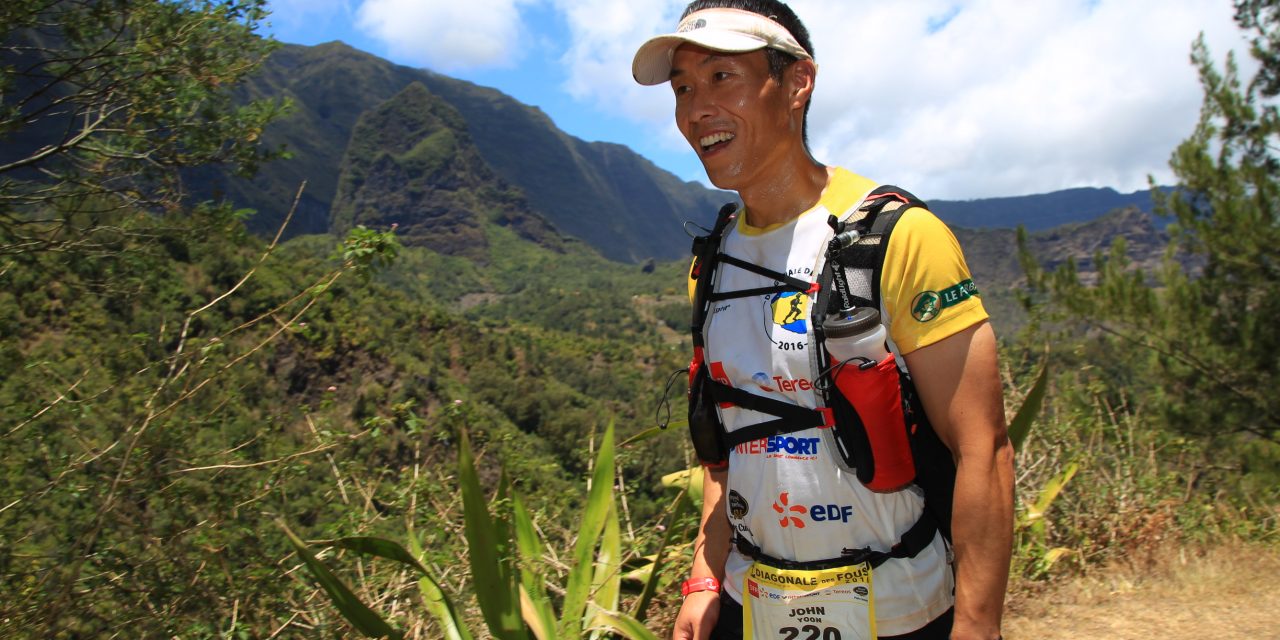 Many of us are aware of that feeling and thought process of, ‘I’m never doing that again’, in particular when we first started on our running journeys…of wondering ‘why am I doing this’, and struggling to learn how to recover properly after our first long race.

John Yoon, 47, from Kensington in Victoria contemplated just that when he took on his first serious marathon event back in 2003, the Sydney Marathon – but look where he is today!

Yoon always loved sports, and says he ran ‘here and there’ like any casual runner, sticking to a plan for perhaps a week or two, then trailing off, then hitting the road again a couple times a week. But come 2002, and a friend completely changed his view on the sport.

“It was a mate of mine who completed the Sydney Marathon, and prior to this I seriously thought only professionals ran those sorts of distances, but it fascinated me,” he reveals.

“After a few months of really thinking about it, I signed up for the 2003 Sydney Marathon.

“After what I remember being a wishy-washy training regimen of about 40kms per week (I just didn’t think it was possible to do anymore), I struggled with the event. I finished it in about 4:20 and remember not being able to get out of bed for two days. “I haven’t looked back since.”

That same year, Yoon heard a friend of his had finished the North Face 100 in the Blue Mountains, and as any runner would, signed up for it because it sounded ‘crazy’.

It was the race that started it all for him.

“The North Face 100 kicked off the ultra running bug, and since then I’ve been lucky enough to travel and participate in a lot of big races like Tarawera, UTMB, UTMF, and Diagonale des Fous,” he says.

“In 2016 friend Donna Urquhart managed to talk me into signing up for my first 24-hour in Sydney, the C2K, which I thought was insane, but here I am having this year won the National 24hr Championships in Adelaide, and in the Australian Team for the Asian Championships.

“It goes to show that anything is possible if you put your mind to it, because as far as I’m concerned, I’m far from talented!”

Yoon claimed second overall behind a German runner at the 2018 Adelaide 24hr the weekend of July 14-15, winning the national title with 245.6kms.

He explains the fascination for him in a 24-hour race is how straightforward and uncomplicated the format is.

“It’s so simple, yet tough on the body and mind,” he says.

“There is no variation in surface, no hills, and full support of your crew at every lap, so it’s just you and the track and the clock.”

These days, Yoon is average between 100 and 140kms per week, peaking at 180kms with runs on a daily basis.

“I’m currently doing about 10 to 25kms on my weekday runs and then 30 to 70kms on Saturdays and Sundays; they’re mostly tempo style runs aimed at sustained a certain race pace,” he explains.

“Some lactate threshold-type sessions for the shorter sessions give me headroom while running at slower race pace, otherwise it’s about mileage to get my legs (and my mind) toughed up.

“I was so humbled and proud to get the call that I made the team, I’m extremely proud to be amongst all the great runners that I look up to. I never thought I’d be representing the country at anything.

“Thank you AURA and the ultra community for all your support, I’ll certainly give it my best on the day!

Yoon will be racing alongside his Australian team mates at the 2018 IAU 24hr Asia and Oceania Championships in Chinese Taipei the weekend of December 1-2. 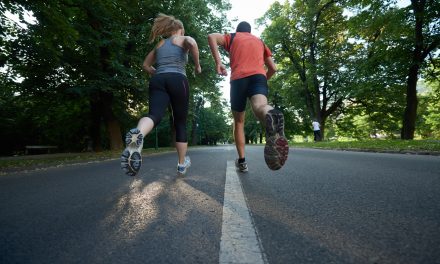 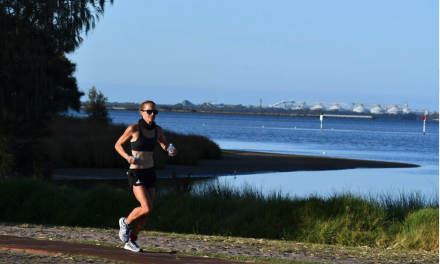