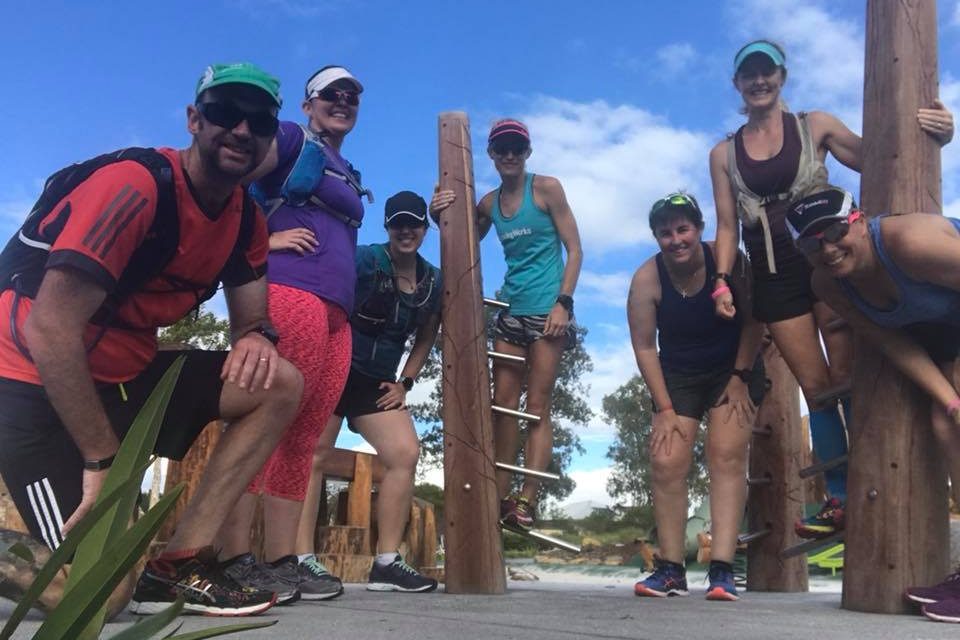 There’s been so much talk.

So much amongst runners in the ultra community about the future of our sport, and how quickly it’s gaining ground here in Australia, I deemed it only fair that the topic should be highlighted in some way, shape or form. In this month’s edition of Ultramag, I had the opportunity to speak yet again with elite athlete Bernadette Benson about her tremendous win at the Australia Day Ultra 100kms race almost a fortnight ago. I’d spoken to her a few times previously in my capacity as a news journalist, and she’s one of the easiest people to interview (it certainly has made my job easier!).

In her race recap, she touches on the topic of how when she first started ultra running 10 years ago, it was within the smallest of circles that every face she came across had a name, a personality, a friend in front of her or beside her. But that today, it’s only a few she recognises in amongst the increasing numbers of people taking on longer and more challenging distances.

What was once a race that had only 15 people registered, for example, now has to cap its numbers at 300.

This brought to me a startling realisation of how it’s now more pertinent than ever that as an ultra running community, we continue to stand by one another as we push the boundaries of what we are capable of, and support each of our decisions when it comes to the events we wish to participate in. It’s more vital than ever to talk to our inner circles, and even beyond those, about our training, and the races we aim for, the times we are in hot pursuit of, and the names of those on the trails, tracks or roads who amaze us by their capacity to do what we want and strive to do.

It’s about standing together, and keeping our community exactly that – a community.

Earlier this month, a particular individual (at times named, at other times not) received attention from the media for his deception and dishonesty while racing in an ultra event on the west coast. On the one hand, as a journalist by trade, the story was one to be chased – and it was a good one. I’d have most likely gotten a journalistic PB trying to get a grip on it. But on the other hand, as a part of the running community and as a part of the AURA family, there was nothing more I wanted to do than push to the outlets the amazing achievements of all the participants of the race who spent weeks and months training for the event; who used it to beat PBs or challenge themselves on a fast and flat course, and dismiss the imposter to the best of my ability.

It was no surprise though, that the community came together, and this was the key to keeping our heads up high. We didn’t let the negativity get us down, and we moved on.

As the sport grows, it’s important to always welcome the newcomers with open arms, no matter their background, and teach them the honesty, the values, and the integrity that is essential for us. Some may look like runners, others not so much. Some may have physical or mental health issues, some might well and truly have the perfect life. Whatever their story, whatever their reason for starting their journey with us in the ultra world – nay, the running world – keep the positivity flowing, and keep making new friendships.

Runners are the most genuine people I’ve ever come across. There’s nothing false about their friendships, their training, or their running.

Pictured: A few members of my run crew who have provided the most support to one another through the thick and thin of it all, including siblings David Noonan and Veronica Noonan, me, Margie Hadley, Sarah Allanson, Rachel Evans and Jenny Taplin. Photograph – Jenny Taplin via Selfie Mode. 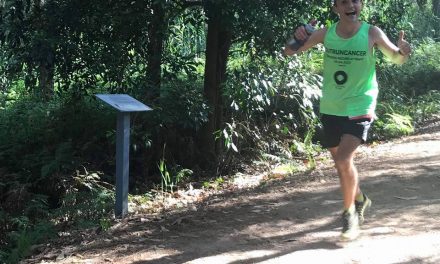 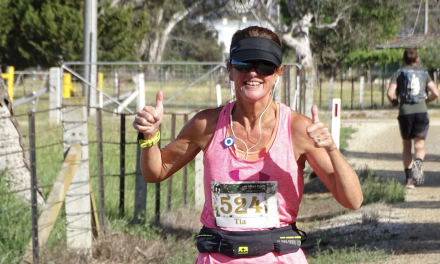