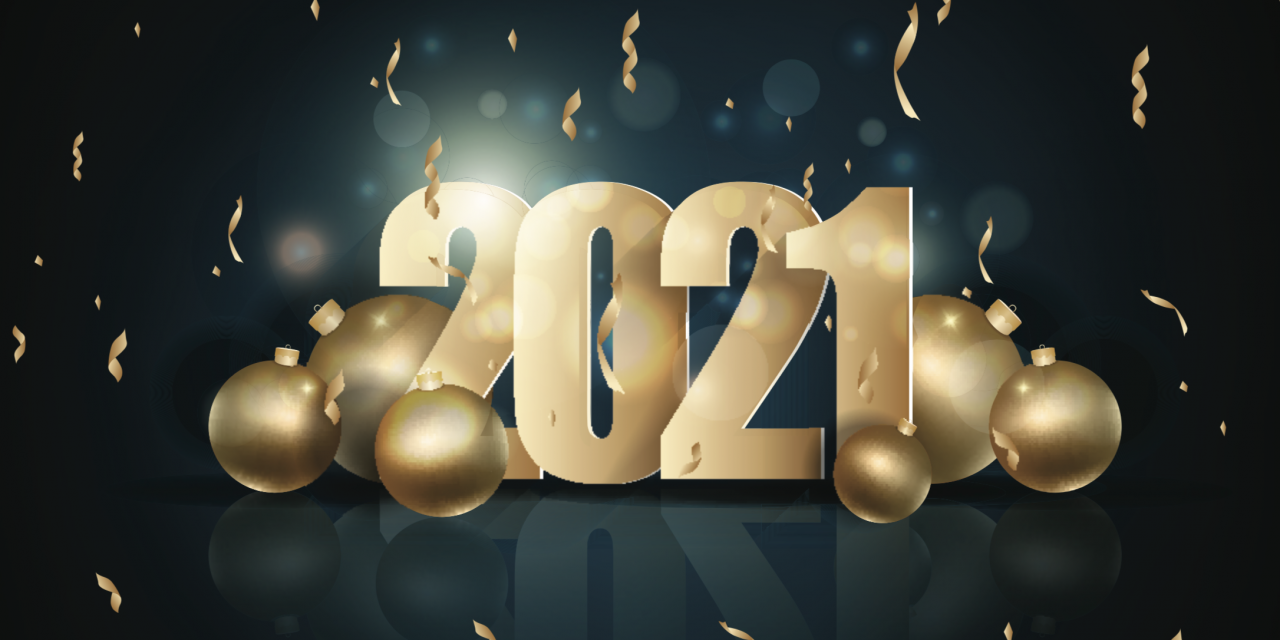 I think I speak for many of us when I say, thank goodness the year is nearly over.

What started out to be a cracker of a year…well, the signs started pretty early with the last few months of 2019 seeing eastern states bushfires devastate families and their livelihoods. They creeped into 2020, and our eyes were glued to every piece of media we could get our hands on to keep up-to-date on what was happening, and find out what we could do as a nation to help those who needed it most.

Later, in February, I recall tuning into Sky News and hearing of how a small village in China, Wuhan, had been hit with a life threatening virus called Coronavirus, and how people were locked up in their homes, unable to leave to go to work or school, socialise, shop…basically go about their daily lives.

Usually I look forward to March (birthdays and special events), but come middle-of-the-month, and Australia – ahem, the world – was thrown into chaotic disarray as the first known case of the Coronavirus strain COVID-19 hit shores internationally. In fact, the first Aussie death occurred right here in Perth, WA; an elderly man who lived less than 8km from my own home, so…yes, March was pretty much a write-off when the whole country went into lockdown.

Following this, of course, were the cancellations and postponements of races. I had been signed up for the 6hr Lighthorse Ultra which was meant to be held in April. It was supposed to be yet another attempt at reaching ultra distance for me, AND it just so happened that I was going to use it as my ‘We’re expecting baby number 2’ announcement – I was going have a photo taken of me wearing one finisher’s medal around my neck, and then holding another in front of my belly, with the caption ‘We both did it!’. The timing could not have been better.

I recall race director Shaun Kaesler sending various emails and updating the event’s Facebook page with information on whether or not he was going to go ahead with it all. Restrictions were in place, but in late March there was still hope among the general public that this would all fade away, life would return to normal, and events of all sorts would continue.

Sadly, there came a point where we all succumbed to the knowledge and the fact that COVID-19 was here for the long haul, and our favourite races began to get pulled off the calendars. We supported our race directors in their decisions, and frantically stocked up on toilet paper, canned goods as well as longlife milk. Parkruns across the country were cancelled – something completely unheard of and never done in its history; no one was allowed outside of their homes unless it was for essential items. We were indeed in the midst of a pandemic. Runners and walkers, at least here in Perth, could at first go about their business and still run in groups – at a distance of course, but eventually we couldn’t even do that. It was each to his and her own, and yelling ‘hello’ from a distance if we saw a friendly face.

There were no races, and in turn, no race reports. The word ‘iso’ started trending, and a Facebook page popped up titled Self Isolation Running which many of us, I am sure, followed and contributed to. Running circles around one’s home became the norm.

And then, hallelujah – the first races started to come back! The Elephant Trail Race, Birdy’s Backyard…slowly but surely, registrations for events began to sell out, especially with limited numbers to keep social distancing at bay. We are now in December (yay!) and although some restrictions are still in place, state borders are forever closing-opening-closing-opening, clusters are coming and going, the majority of us are ready to bring in the new year.

With not as much running happening for many of us in 2020, I have seen extraordinary determination and fortitude by a large number of AURA members who throughout the year have not let COVID-19 get them down. We have learnt not to take the little things for granted, and I’m sure that the ultra running scene will get even bigger and better as more and more people come to realise this.

Ultra runners are a special breed of human.

Personally, a big thank you to the AURA committee and all of the AURA community for your contributions this year – whether it was submitting a race report, sharing photos on our Facebook page, keeping us in the loop of your iso runs, messaging with a ‘hello, how are you doing?’ randomly, or just reading our Ultramag. You have all made an impact on me, and I love working with every one of you on your stories.

P.S. My future ultra runner and pandemic baby Benjamin was born on 4 November, 2020 weighing in at 4.63kg and measuring 49cms in length. We will be aiming for an M1 1km (or less) record in 2022 so keep an eye out for his name in lights 🙂 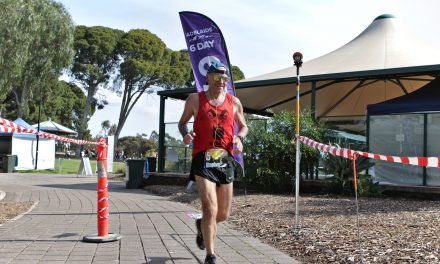 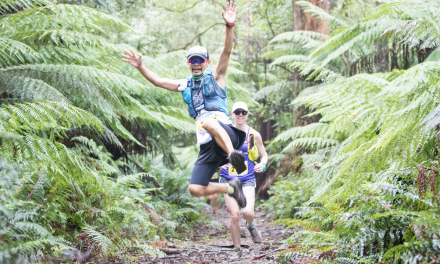 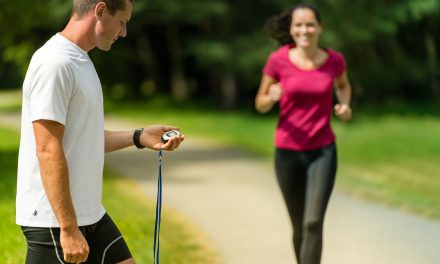