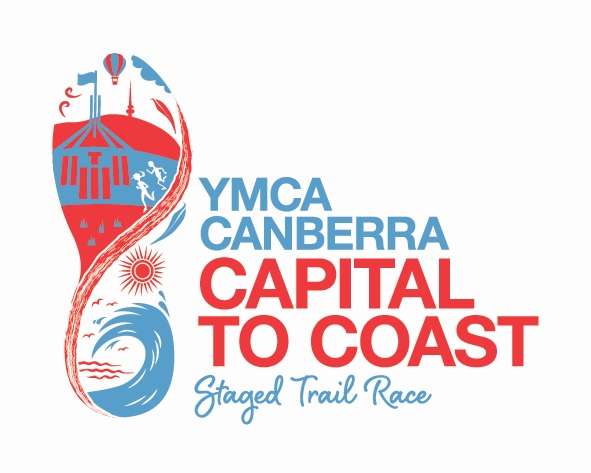 Runners can participate as solo runners, completing all nine stages, or as members of relay teams of up to four runners. Relay teams can allocate stages between team members at their own discretion (each runner must participate in at least one stage on Saturday and one on Sunday). The commencement of each stage is organised as a mass start of all runners competing in the stage. Runner and relay team times for the event are calculated as the sum of the elapsed time for each stage of the event. Participants (and support crew) are responsible for transport from the completion of a stage to the start of the next stage. Participants are also responsible for their own accommodation.

The staged nature of the race makes the event accessible to social distance runners competing in relay teams through to experienced ultra marathon runners. The time between stages, massed starts and event dinner on Saturday night are all aimed at supporting a strong social dimension to the race. The choice of stage courses and locations provides runners with an enjoyable and scenic mix of terrains from beach and cross-country trail to path and road.