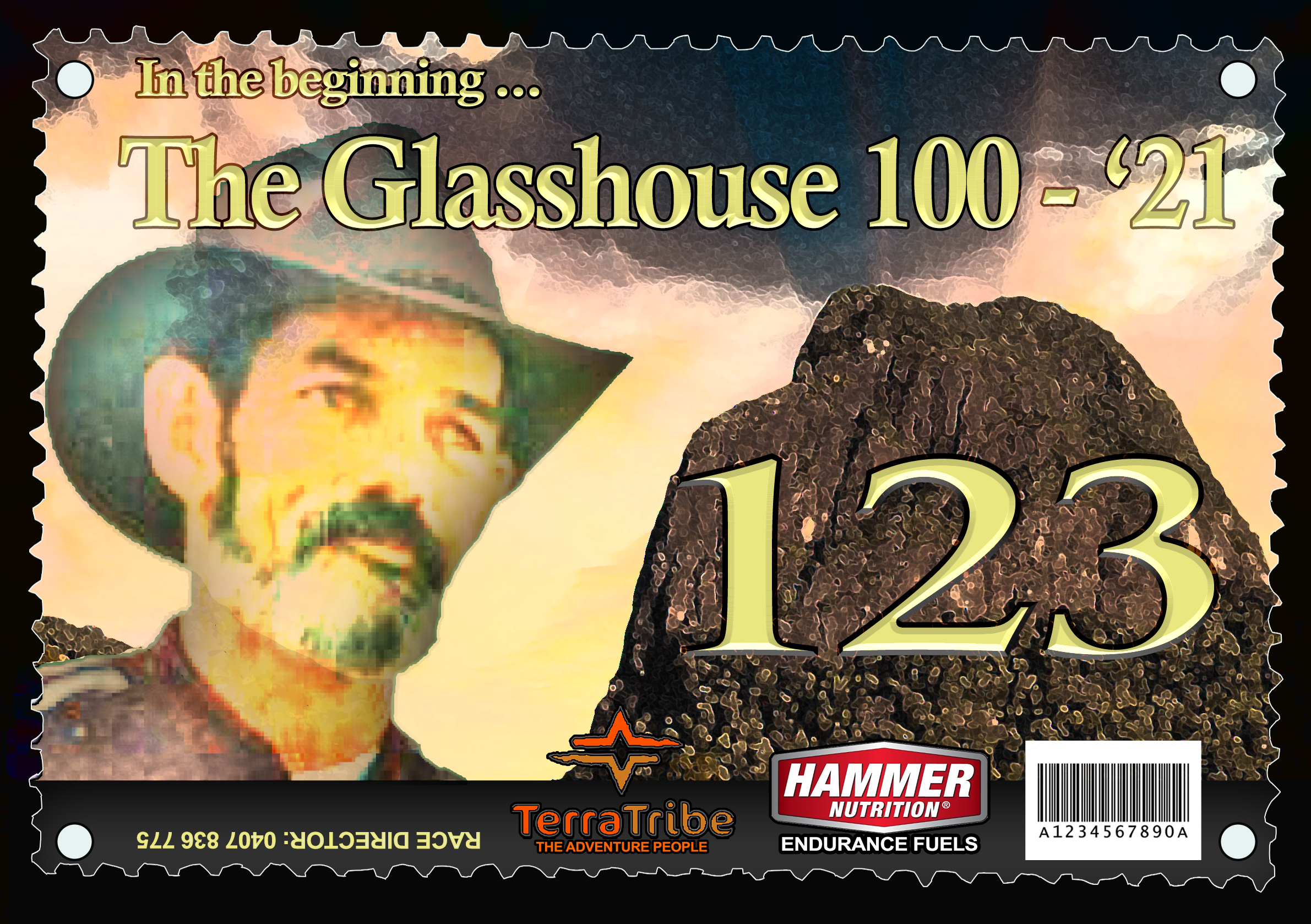 The Glasshouse Trails Series has been running since 1990 with the first 100 mile event having been run in 1996. It’s the oldest trail series in Australia and the ‘Miler’ was the first and remains the longest running in the country. The Glasshouse 100 has taken place on the second weekend of September almost ever since.

For some of the finest runners that this country has produced and hosted, this is where they first tested their mettle and put foot to dirt. Martin Fryer, Kelvin Marshall, David Waugh (who sort of owns the miler), Mike Le Roux (RSA) – the fastest trail 100 in Australia until Carl Read’s (NZ) record breaking run at the BVRT100s in June 2021 – and so many more, from the early years of Graham Medill and Walter Brumniach.