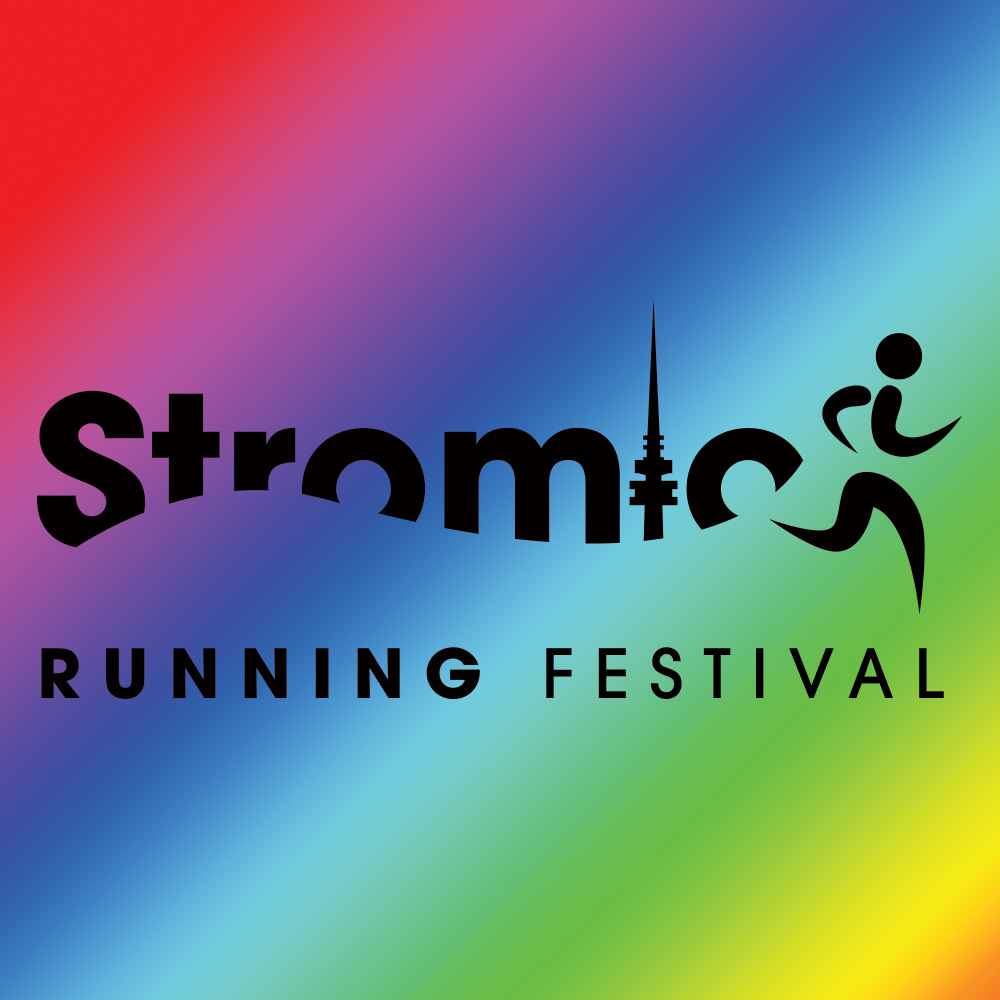 The Stromlo Running Festival (SRF) is an annual event held at Stromlo Forest Park, one of Australia’s best and most sought after dedicated off road running and cycling venues.

Co-founded by Australia’s marathon great Robert De Castella in 2009, SRF has attracted participants from near and far to compete in the 10, 30, and 50km courses.

The event celebrates the strength, resilience, and courage of our community in the years that followed Canberra’s devastating 2003 bushfires. It provides an opportunity for runners of all abilities to ‘get off the road’ and challenge themselves on wide open trails that take in sweeping views of Canberra, Black Mountain Tower, the National Arboretum, and the Brindabella ranges.