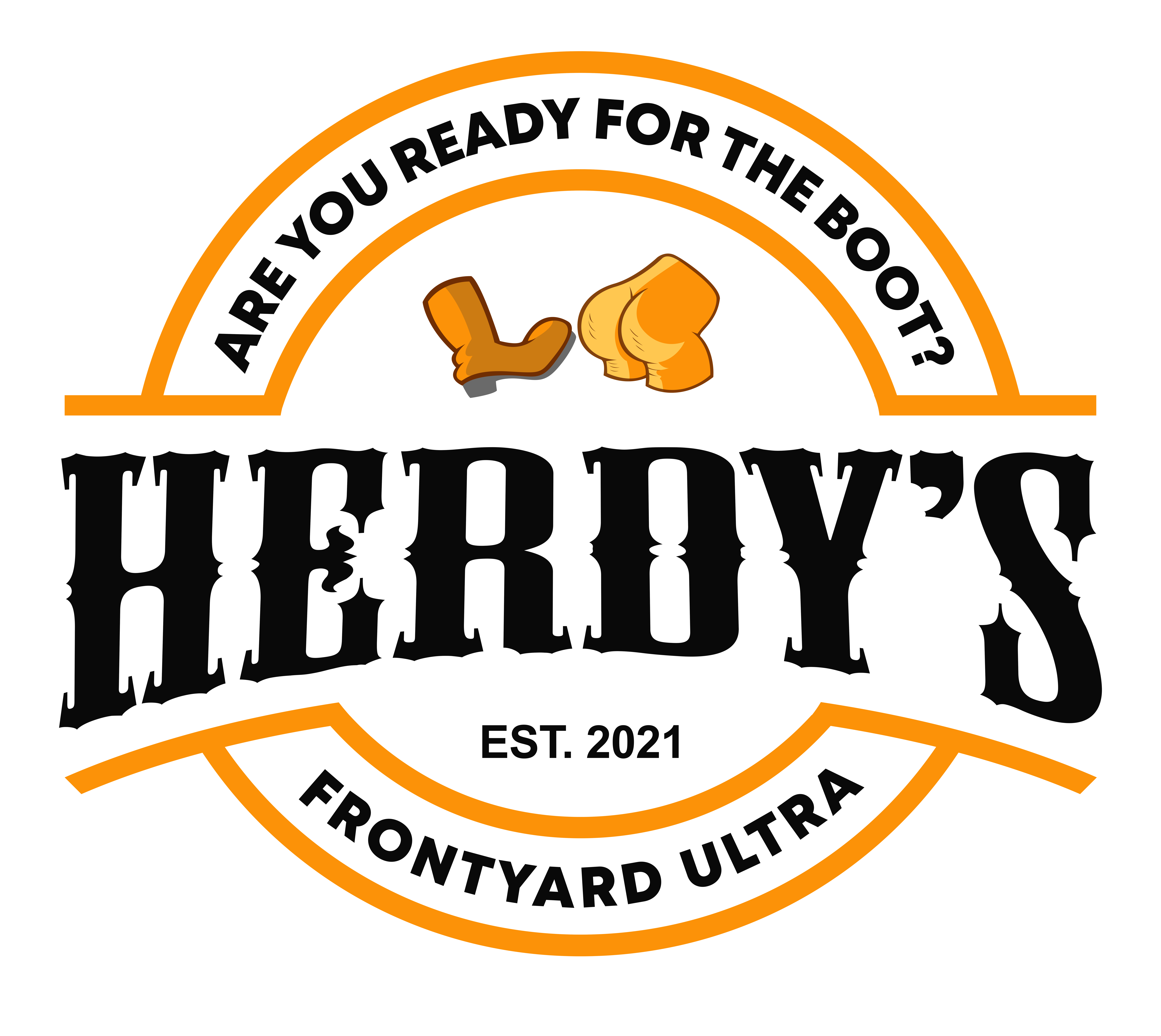 After the raging success and incredibly sought after entries for Birdy’s Backyard, you crazy buggers have backed us into the corner and forced us to bring you a sister event. And this time it is in our Frontyard in the Heart of Perth at Herdsman Lake, Herdy’s Frontyard Ultra – Last One Standing.
An incredible spectacle for runners, crew, volunteers and spectators alike, the Backyard Ultra format is an extreme form of ultra marathon running.

Or do you fancy your chances at winning the Golden Boot??