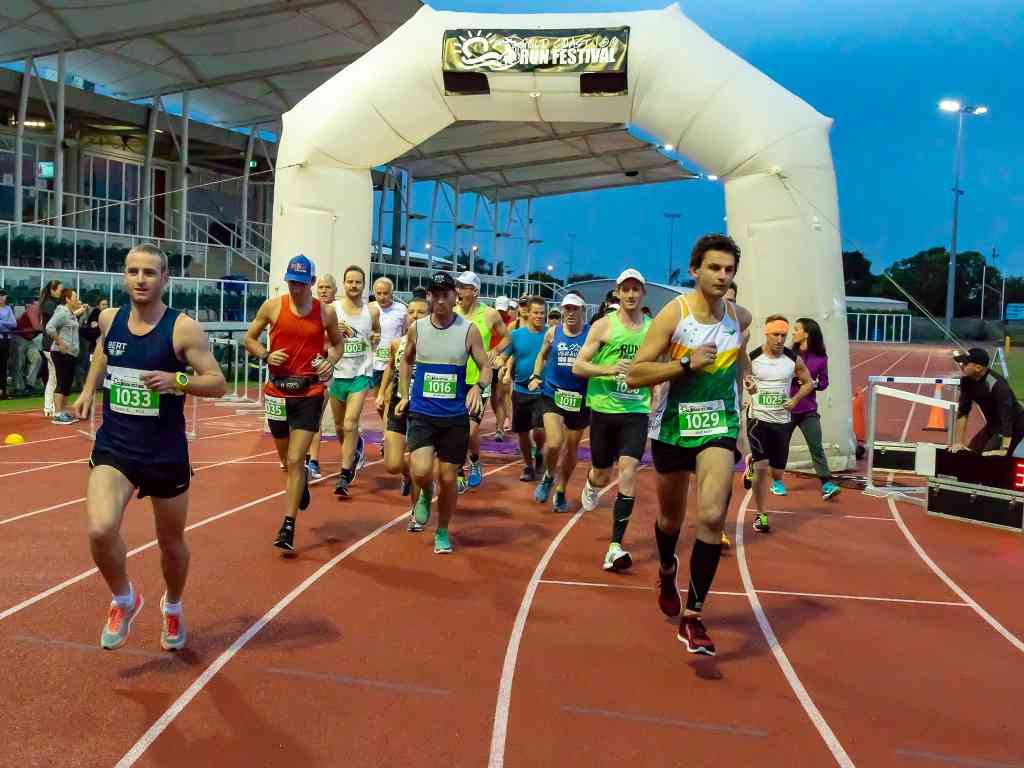 When: Traditionally, the Queen’s birthday weekend in June, the next event will be held in 9th June 2019.