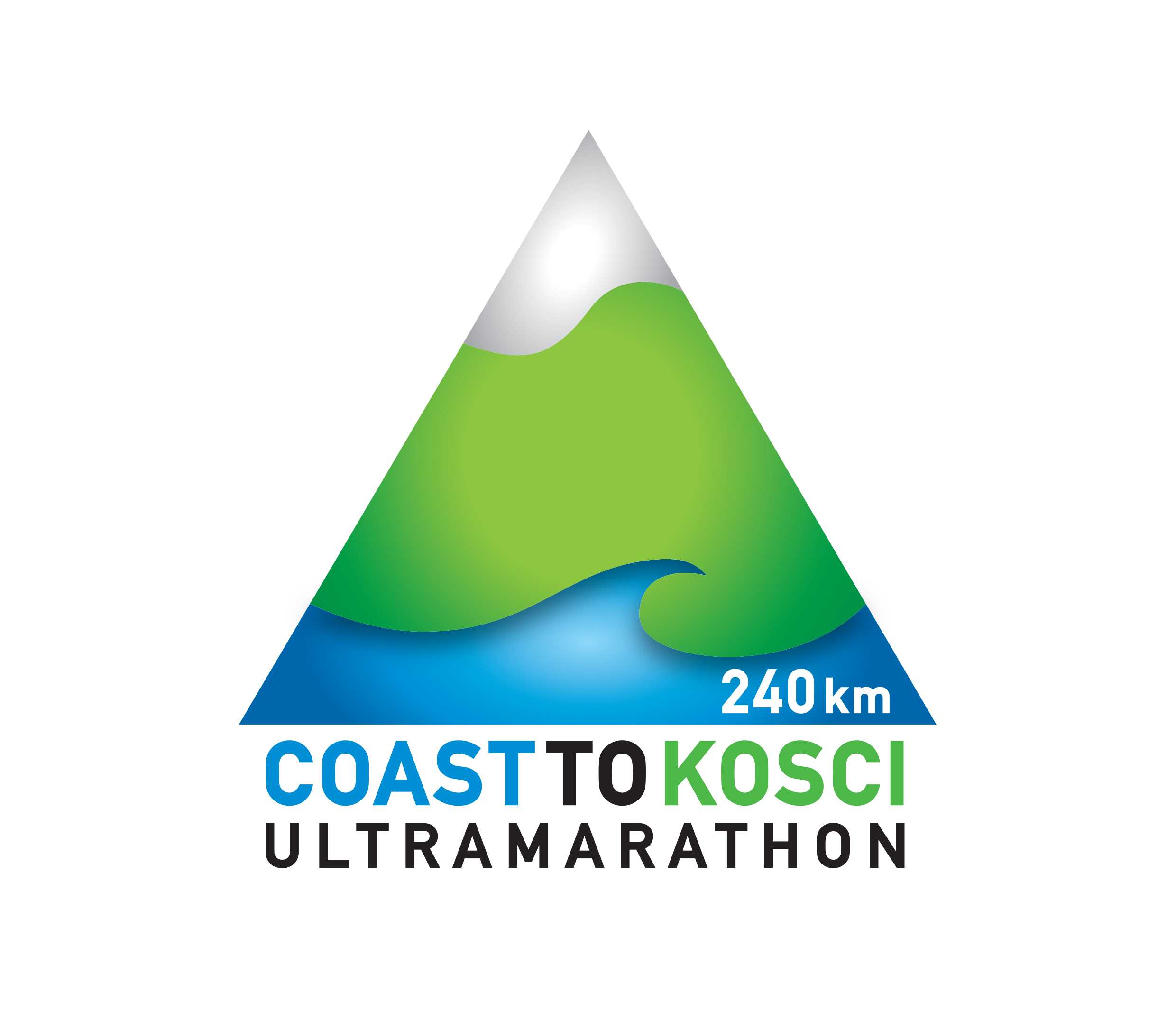 On 10 December 2004, 4 runners assembled for an inaugural unofficial run from Boydtown Beach to Kosciuszko to see if it could be done.

2007 saw Coast to Kosciuszko being run as an established race. The event was not held in 2018 and 2019 but is targeting recommencing in 2020. It is widely viewed as the most challenging ultramarathon in Australia.