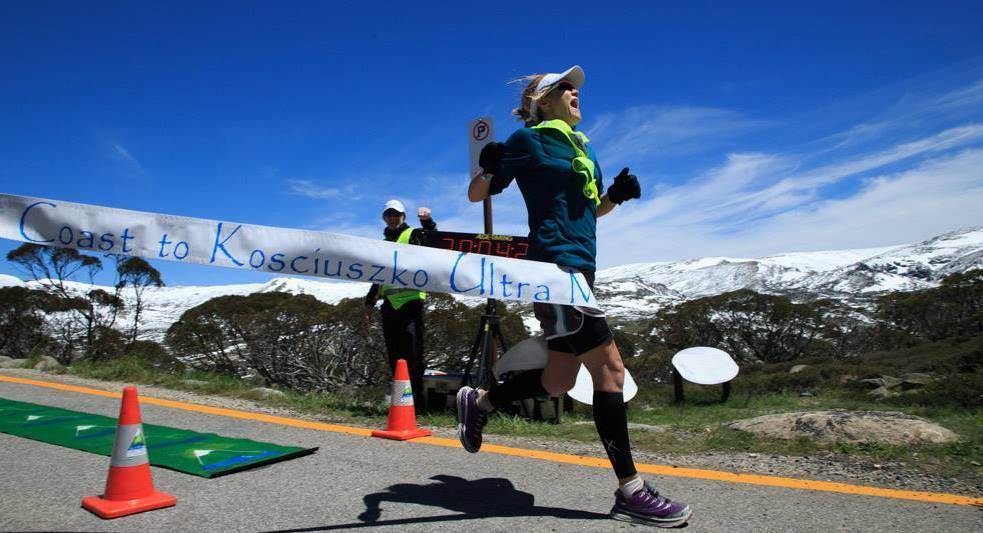 The return of the event was announced on Wednesday, 29 July in conjunction with AURA and the Blue Mountains Running Co.

Race directors Greg Wallace and Mickey Campbell said they were delighted to help with the return of the iconic Coast To Kosciuszko.

“Coast To Kosciuszko is renowned, revered and loved amongst the Australian Ultra Running community – and well beyond – and the 2020 event will evoke the spirit of past events,” they said.

The 240kms race will be by invitation only and will be limited to 50 participants. The race will kick off on the beach at Eden, NSW and will finish 240kms later at Charlotte Pass after the runners have summitted Mount Kosciuszko, Australia’s highest peak.

Coast To Kosciuszko will be held in its traditional timeslot of the first weekend in December, with a start time of 5:30am on 4 December with a cut-off time of 3:30am 6 December. It will be the 12th time the ultramarathon has been held.

Coast To Kosciuszko was last held in 2017. Entries will open 3 August via the website which will be updated soon. 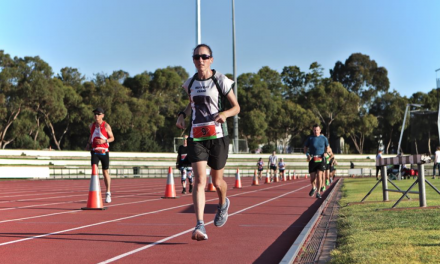 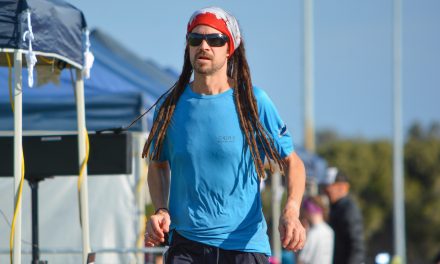 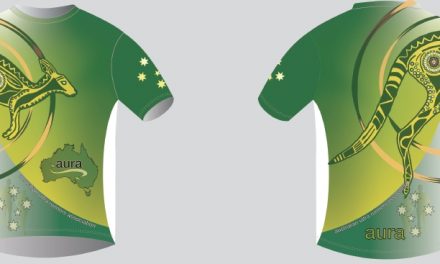 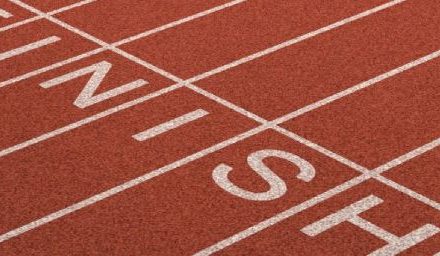