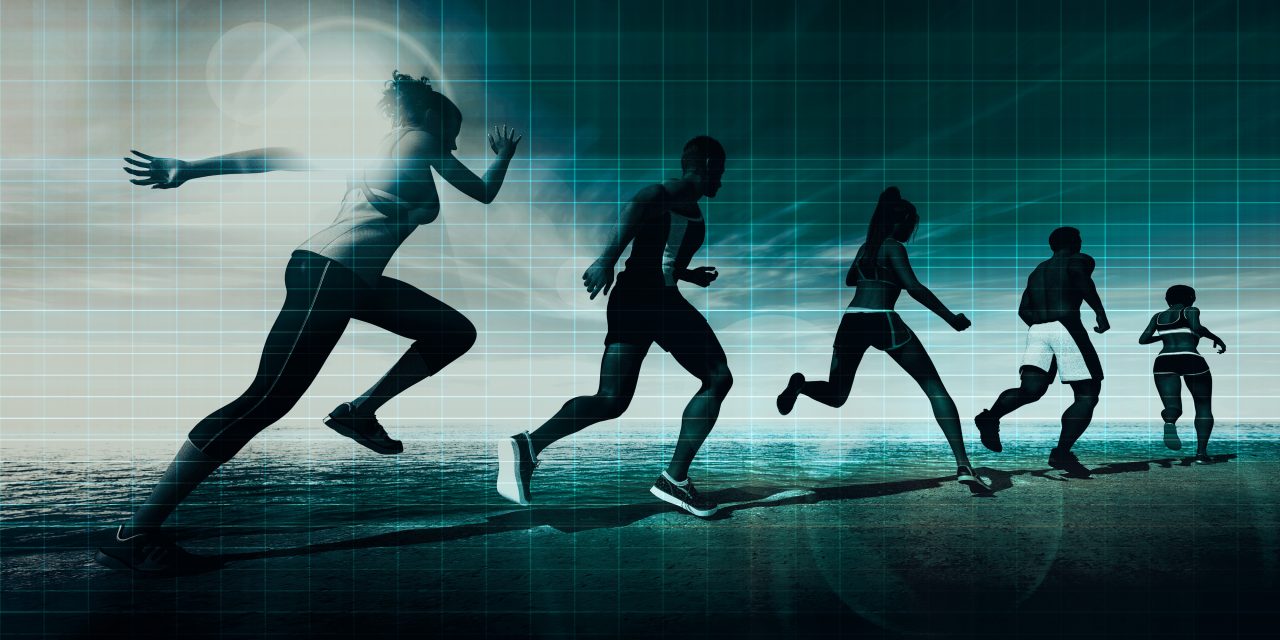 The time is almost here.

The first official race of the new 2020 ultra season on the AURA calendar following the easing of restrictions after this year’s COVID-19 pandemic.

On the weekend of July 25, the Canberra-based Australian 24 Hour Track Invitational will kick off with a stellar participation line up of ultra runners (who are also AURA members) including Kevin Muller, Tia Jones, Stephen Redfern, John Yoon, Daragh O’Loughlin, Nikki Wynd, Kerrie Bremner and Luca Turrini just to name a few.

Race director Matthew Eckford, who is also the newly appointed vice president for AURA, has an incredible amount of 24hr race experience and knows the ins-and-outs of what it takes to make such a race successful.

He said his biggest concern was ensuring the event was held to near-perfect conditions.

“There aren’t too many races out there that are in cold conditions for the duration of the event,” he said.

“Many of them see cooler weather at night and then hot temperatures during the day.

“I’m elated that the Australian 24 Hour Track Invitational will be held in the middle of a Canberra winter with participants almost always enjoying the colder weather so they can race in ideal conditions.”

She said she was looking forward to getting back into official events, and that training was on track.

“My training has been awesome; I’ve been working from home since the beginning of April, so have been able to fit work in around training instead of the other way around,” she said.

“Plus with my son having no sporting commitments himself, I’ve had more time. I usually just squeeze training in around everything else.

“I haven’t really changed anything in terms of training, but I’ve been more consistent day in, day out since April; I love training so have made an effort to get out every day, sometimes twice a day.”

Wynd’s goal this time at the Invitational will be about staying on the track for 24 hours, keeping warm by moving, and seeing how she felt on the day to decide on a goal distance.

The Australian 24 Hour Track Invitational will be held from Saturday, July 25 to Sunday, July 26 at the AIS Track & Field Facility in Belconnen, ACT.

A live feed will be available via the event’s Facebook page. 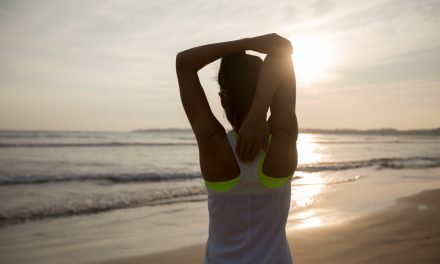 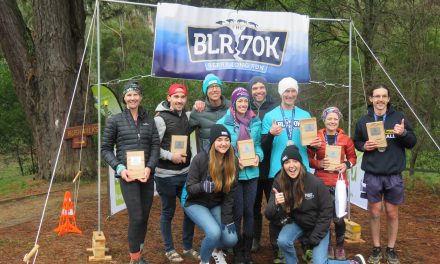 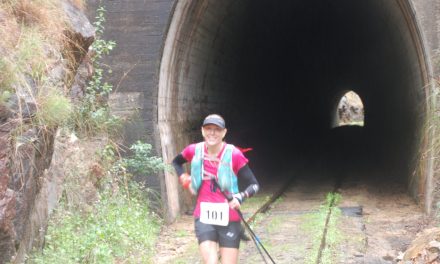