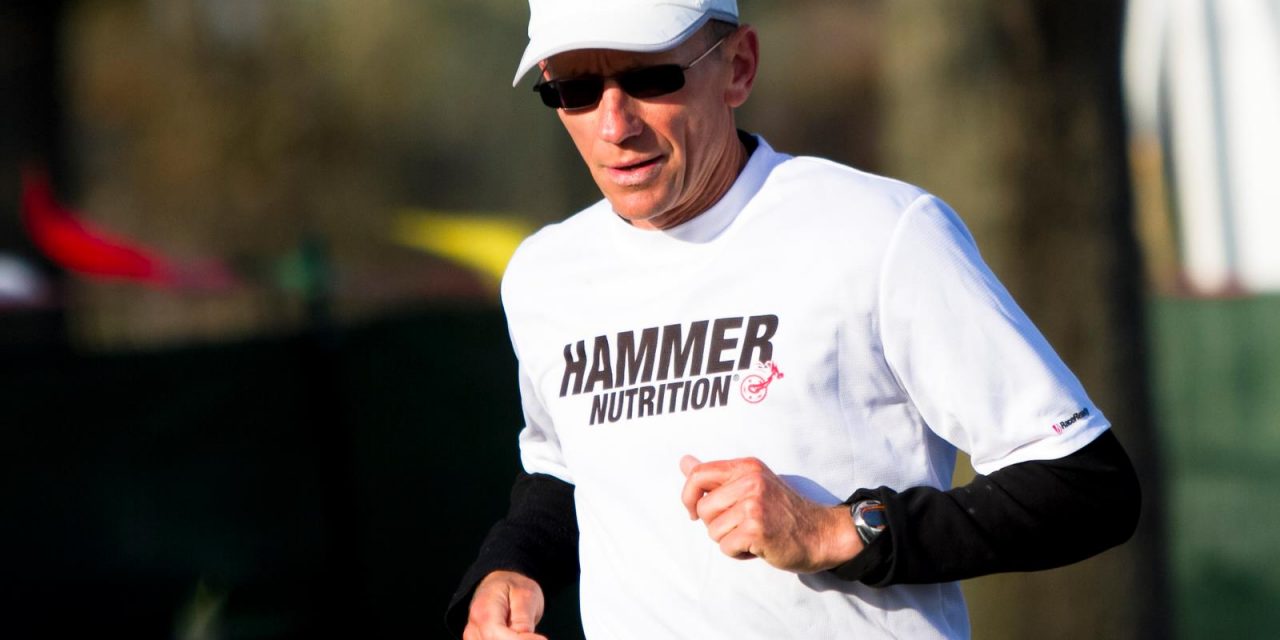 AURA has appointed Martin Fryer to the position of Team Coach / Manager of the 2019 Australian 24 Hour team (both male and female) attending the IAU World Championships in Albi France 26th –27th October 2019. The appointment will see Martin overseeing the preparations of the team in a mentoring role both before the championships and at the event.

This is the first time this position has been put in place for an Australian team and is viewed as a trial which if successful could see similar appointments made for certain Australian teams for 2020 and beyond.

The aim of the implementation of the new role is to assist in achieving the overall objectives identified in AURA’s Strategic Blueprint 2019 – 2022:

Improve the performance / results of Australian athletes attending international championship events, the prime measurement for this being the ranking of Australia in the team events.

Martin has had 12 years of experience in 24h racing (both in Australia and abroad) that has spanned from 2004 to 2016. That career saw him represent Australia four times at World 24h and Commonwealth 24h Championships, with placings of 10th, 12th and 25th at the World 24h and individual and Men’s team Gold medals at Keswick for the inaugural Commonwealth Champs in 2009 (setting a new Commonwealth record of 255K+).

As a coach, Martin has been involved specifically with 24h running since around 2013, and has personally coached numerous runners that have represented Australia at World 24 hour championship events, as well as facilitating national team training camps. 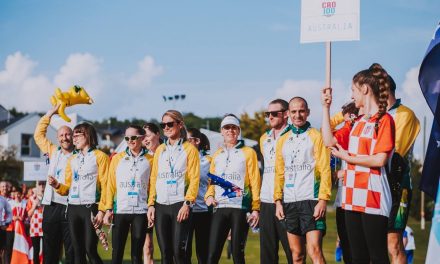 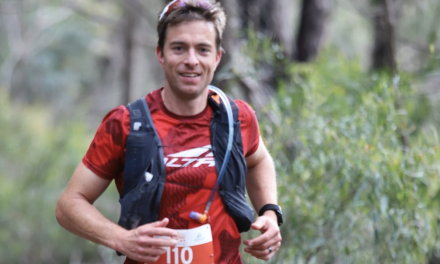 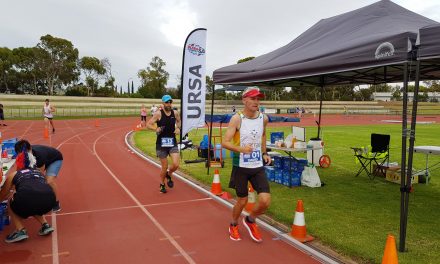